Charming Woodsy Wedding in the Mountains

The Dreamiest of Weddings at West Shore Cafe 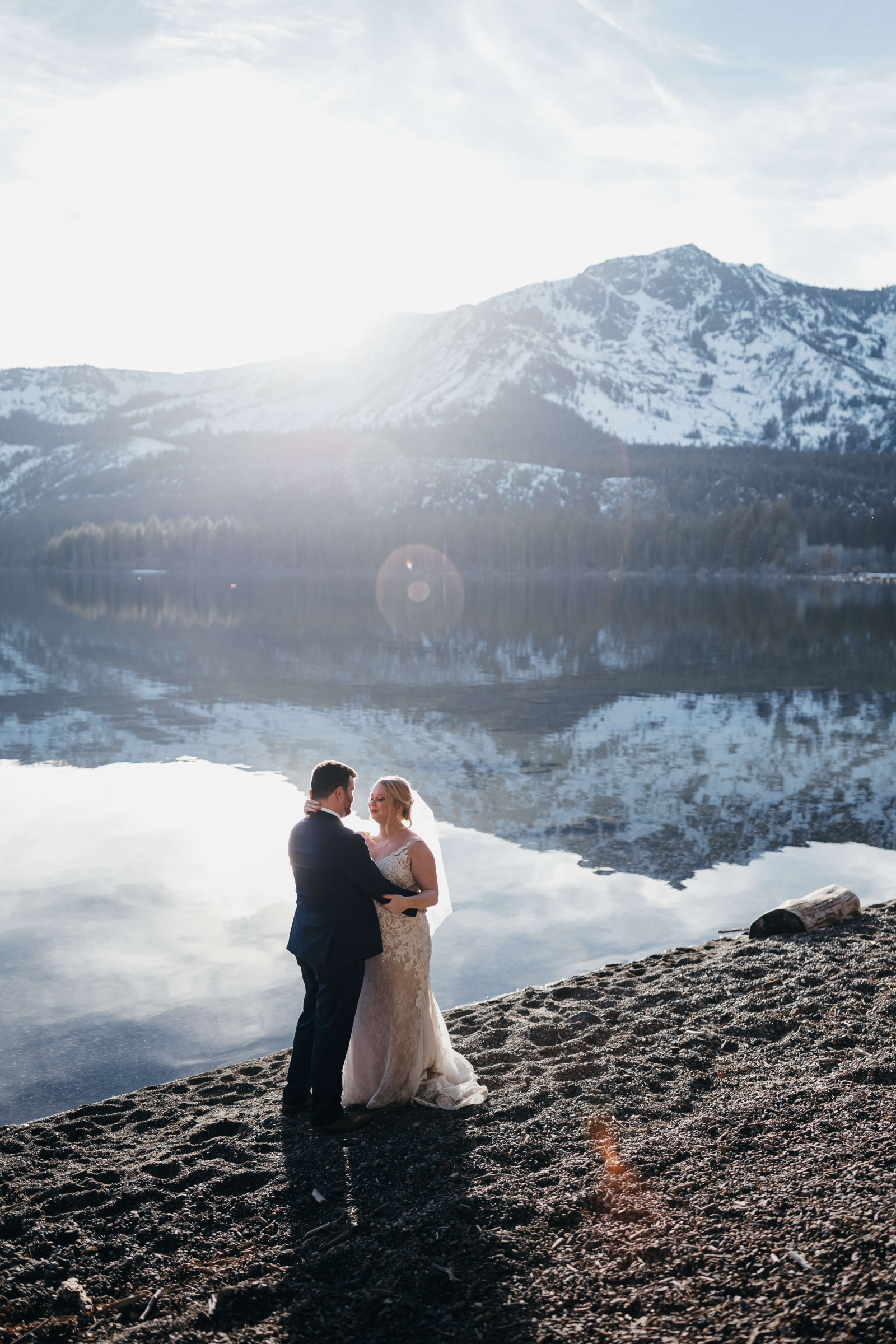 Ben and Sarah’s elopement is what destination wedding dreams are made of. Their closest friends and family watched as they tied the knot in one of the most beautiful places on earth: Lake Tahoe.

In 2016, Ben and Sarah attended a mutual friend’s 30th birthday party at a brewery in Cincinnati, Ohio. And it’s safe to say that they walked away with a lot more than what they bargained on, even though they only began dating a year and a half later. After convincing Sarah that he wouldn’t be proposing for a while yet, Ben popped the question on the beach in Florida. They quickly began planning their special day and designed a wedding that matches their personalities. The result? A winter wonderland saga like no other!

The talented team at VILD Photography made sure to let the couple in on Tahoe’s best-kept secrets and photographed them in some of their favorite spots. And yes, the couple’s first dance was captured on the beach at sunset. How romantic is that! Scroll down for more breathtakingly beautiful moments of Sarah and Ben’s special day. 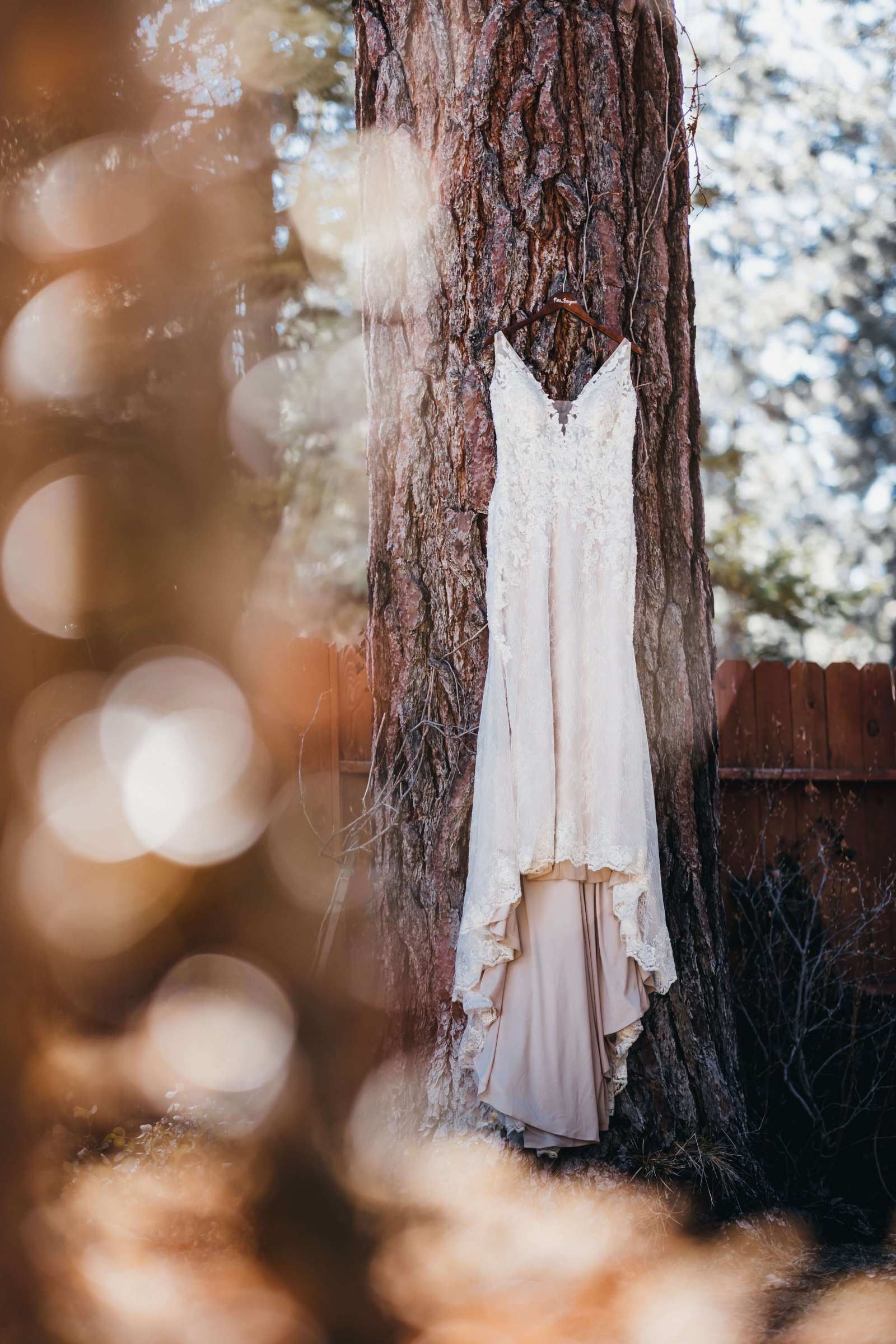 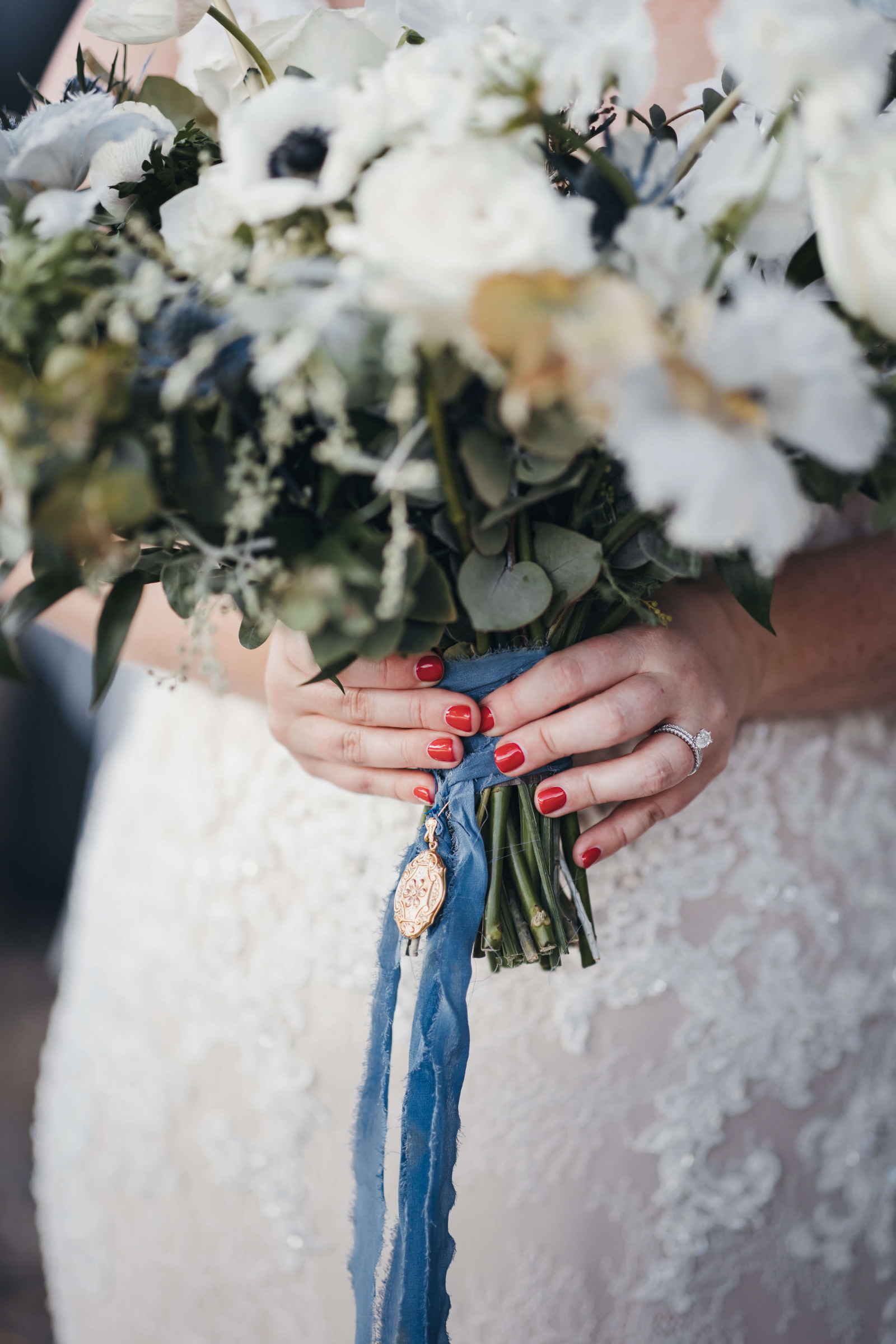 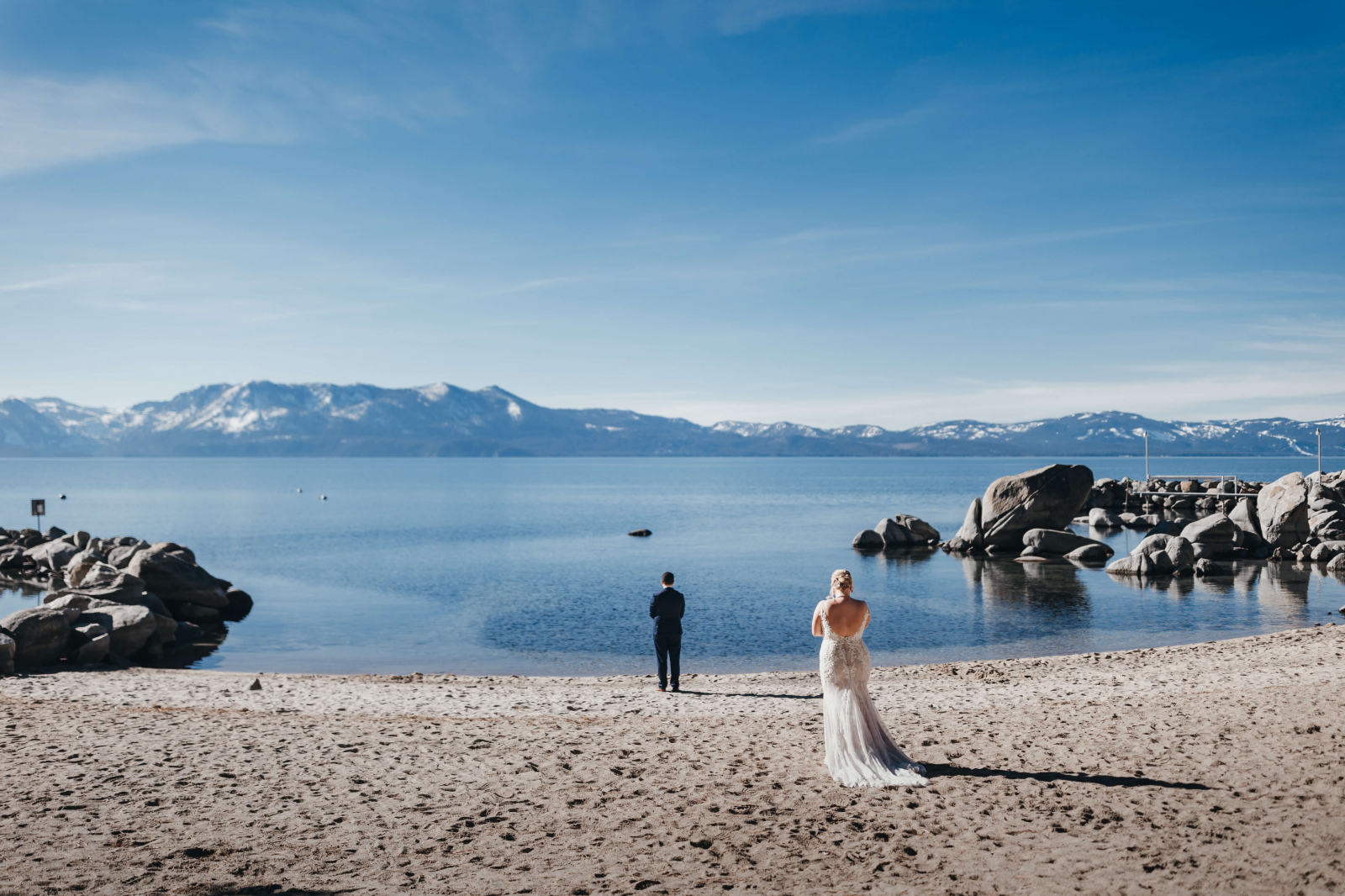 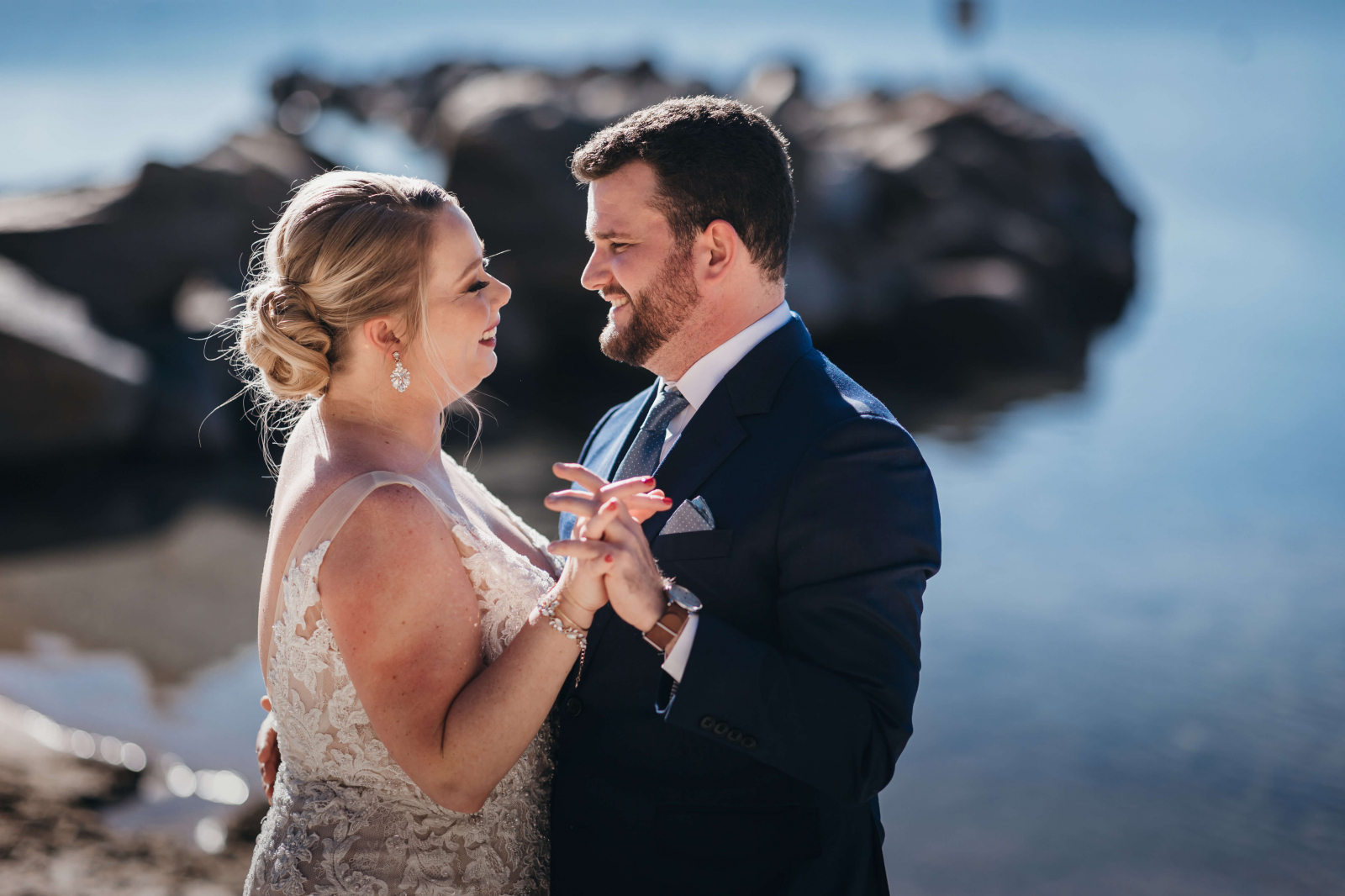 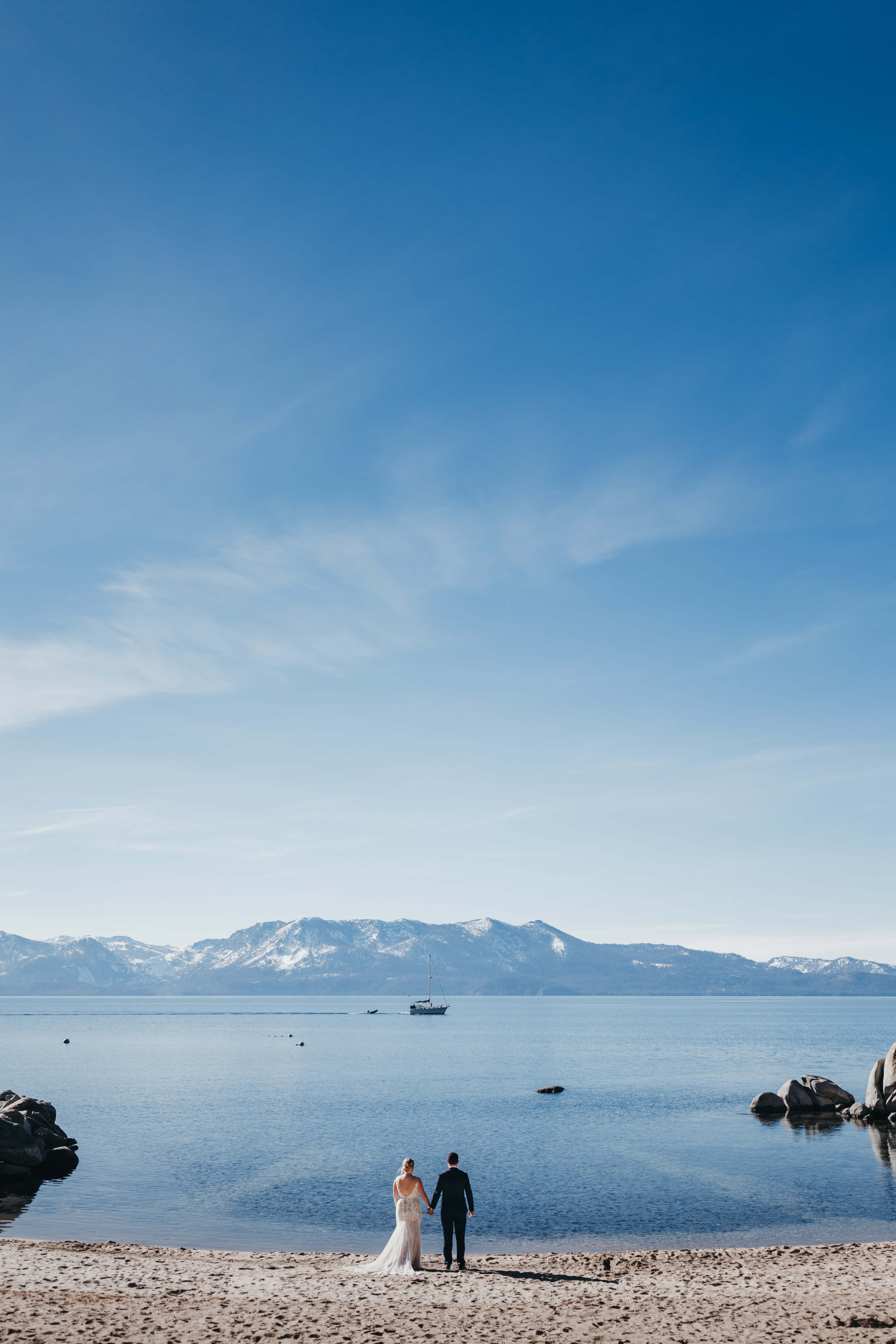 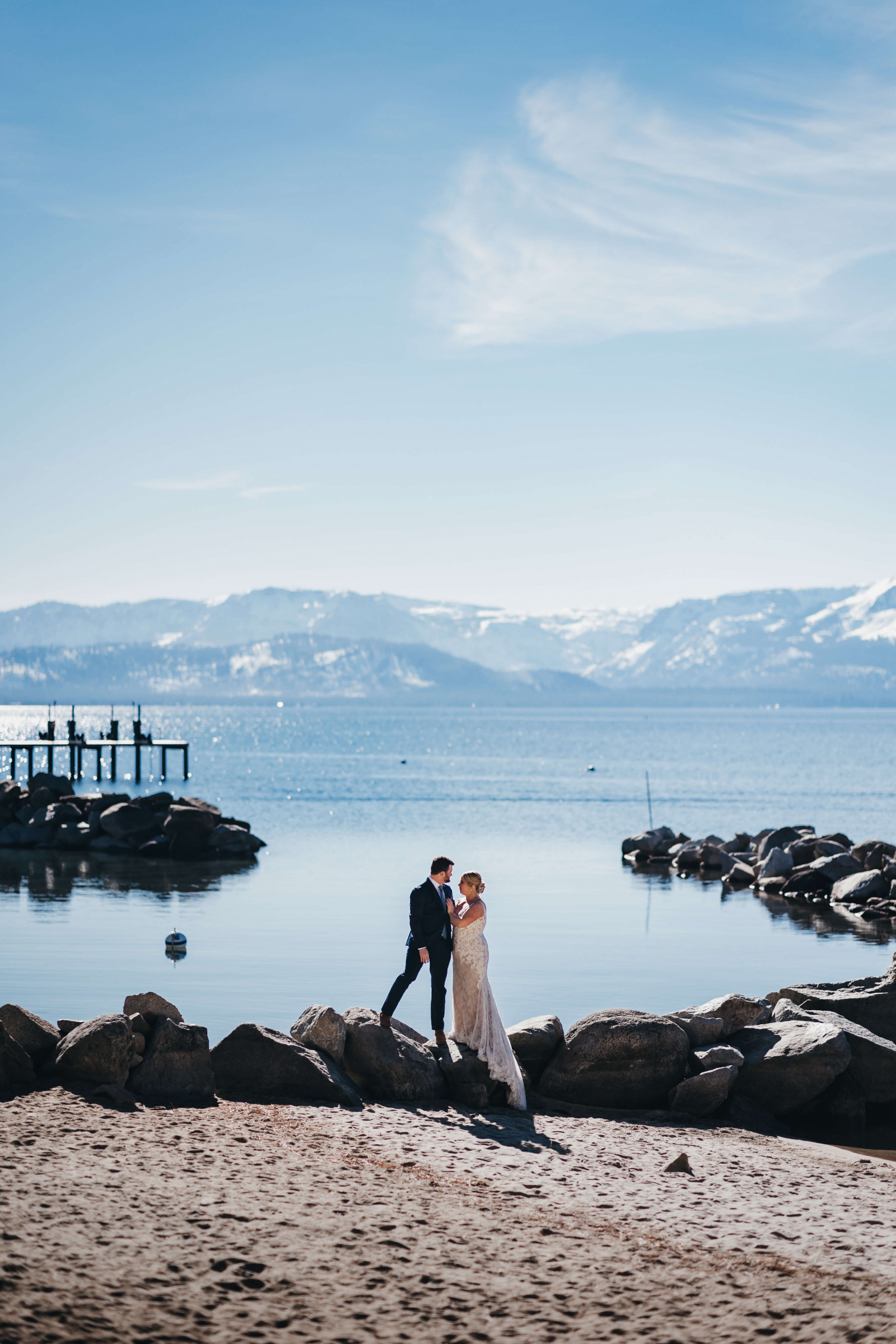 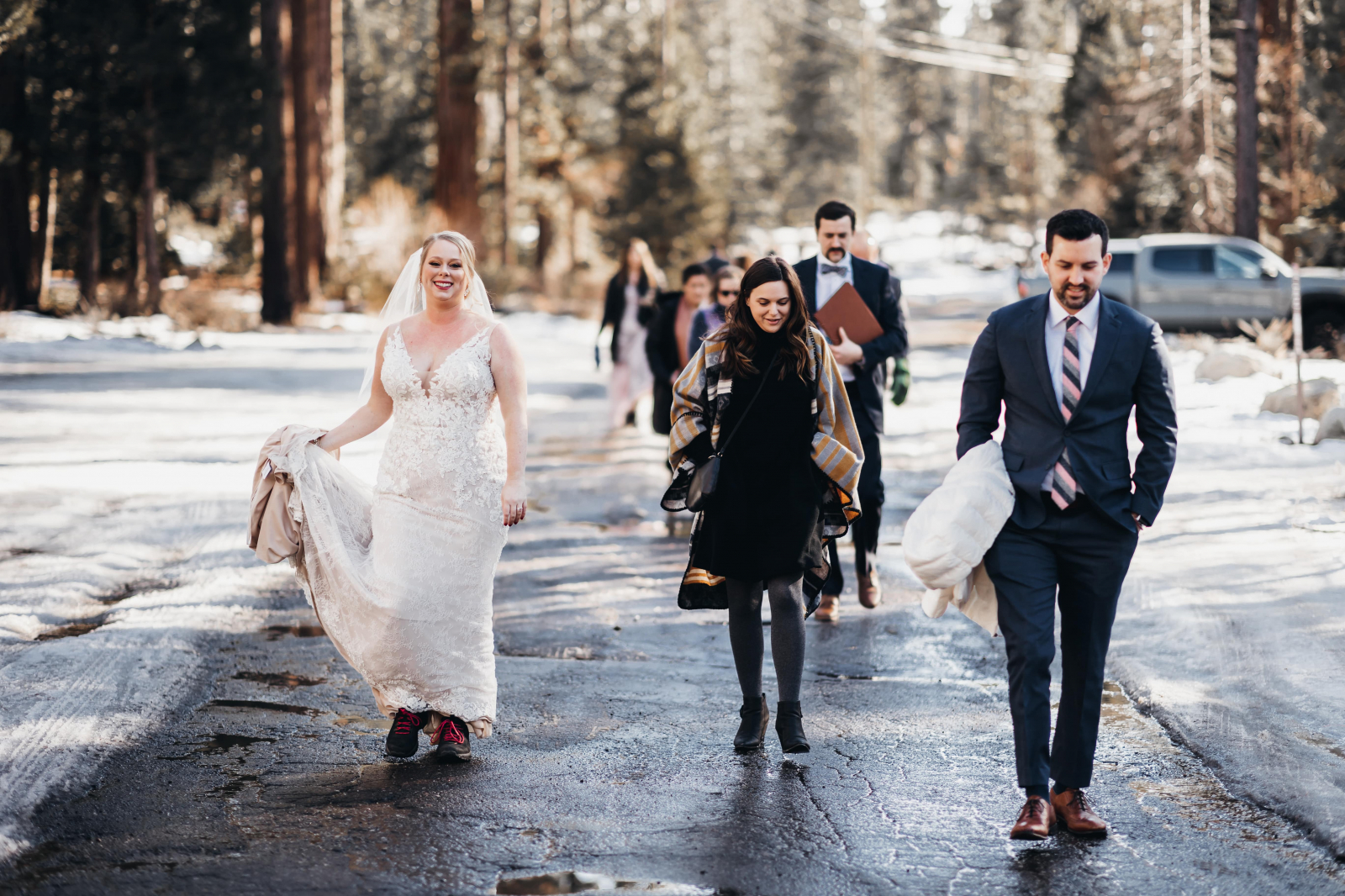 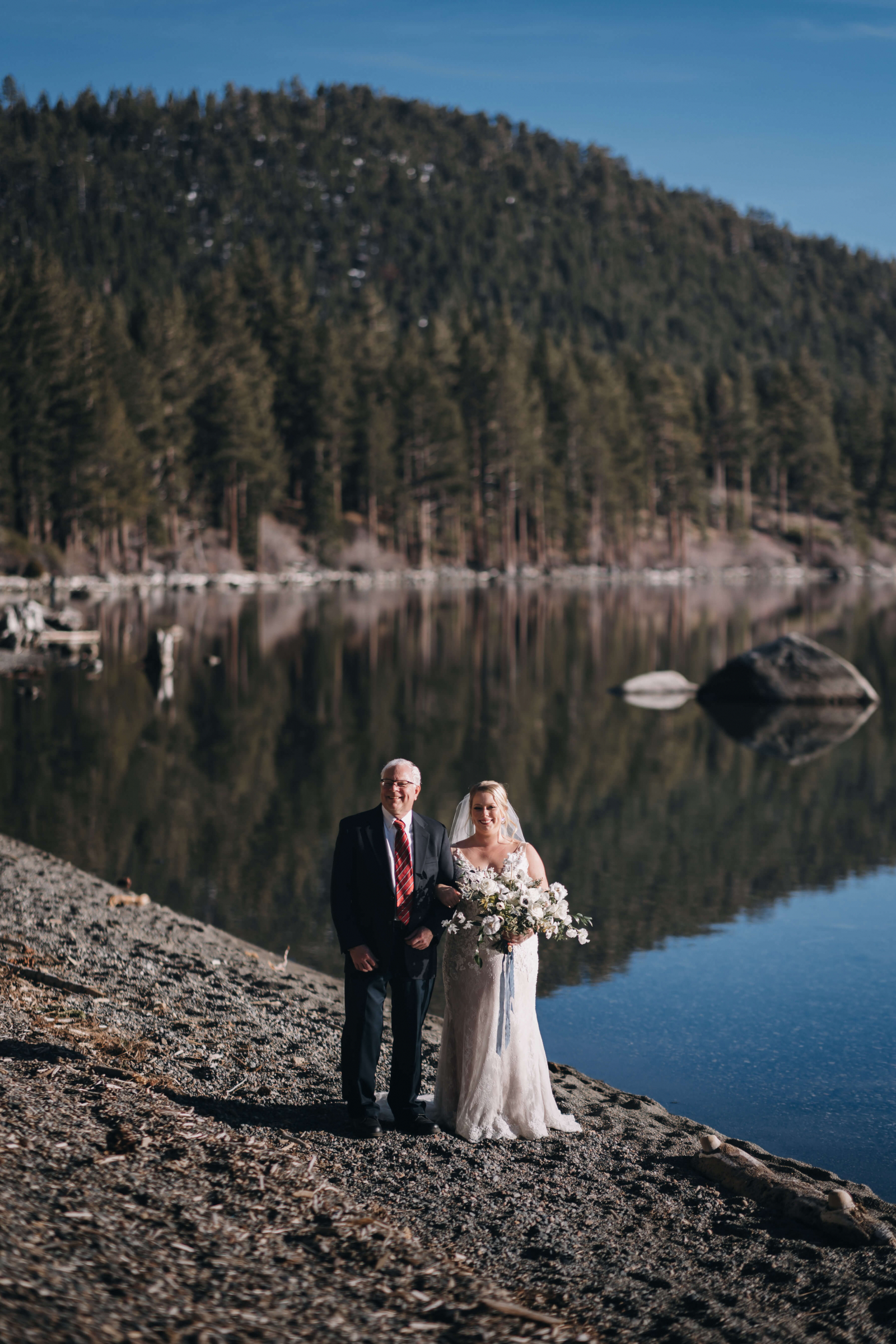 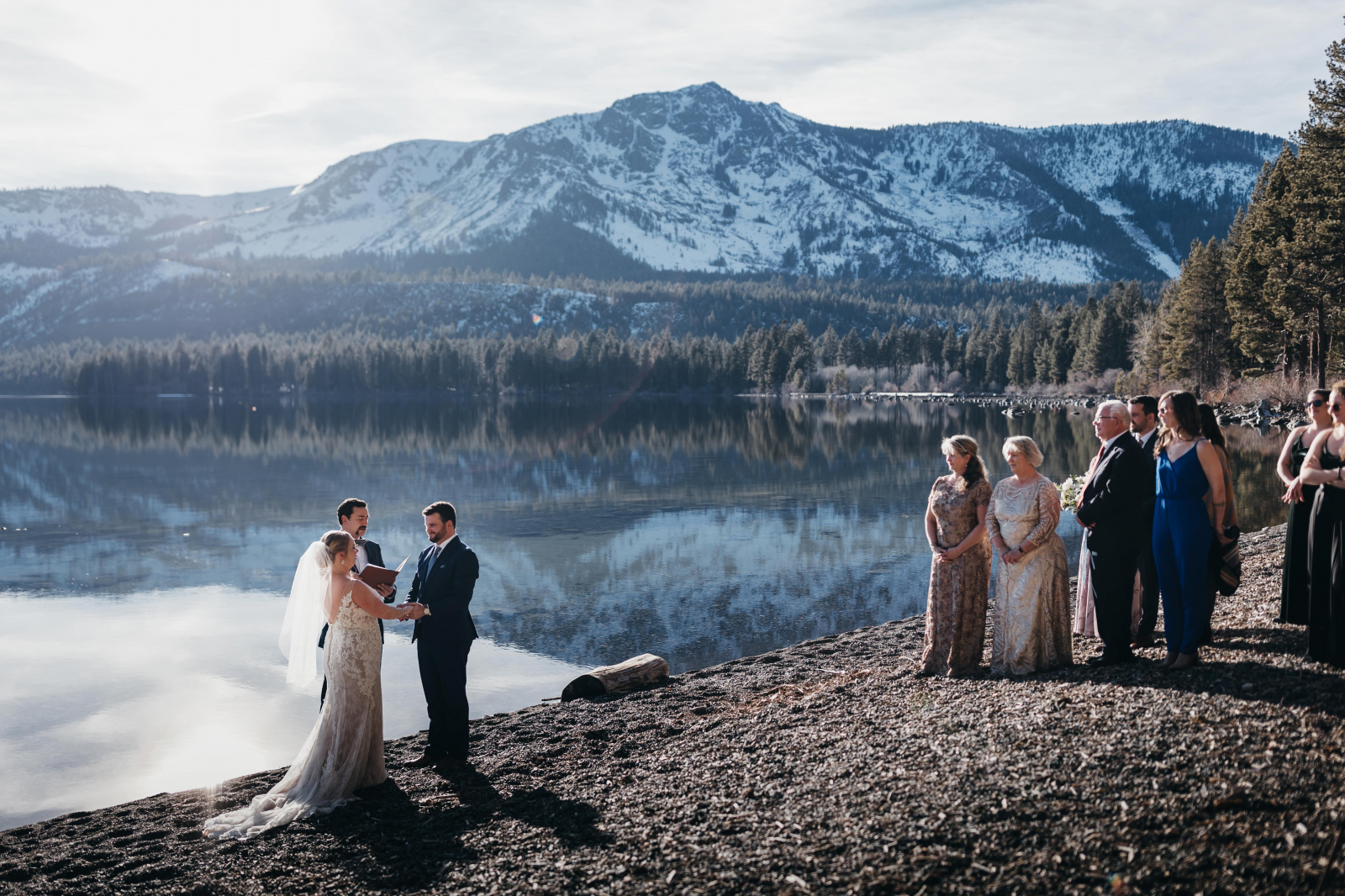 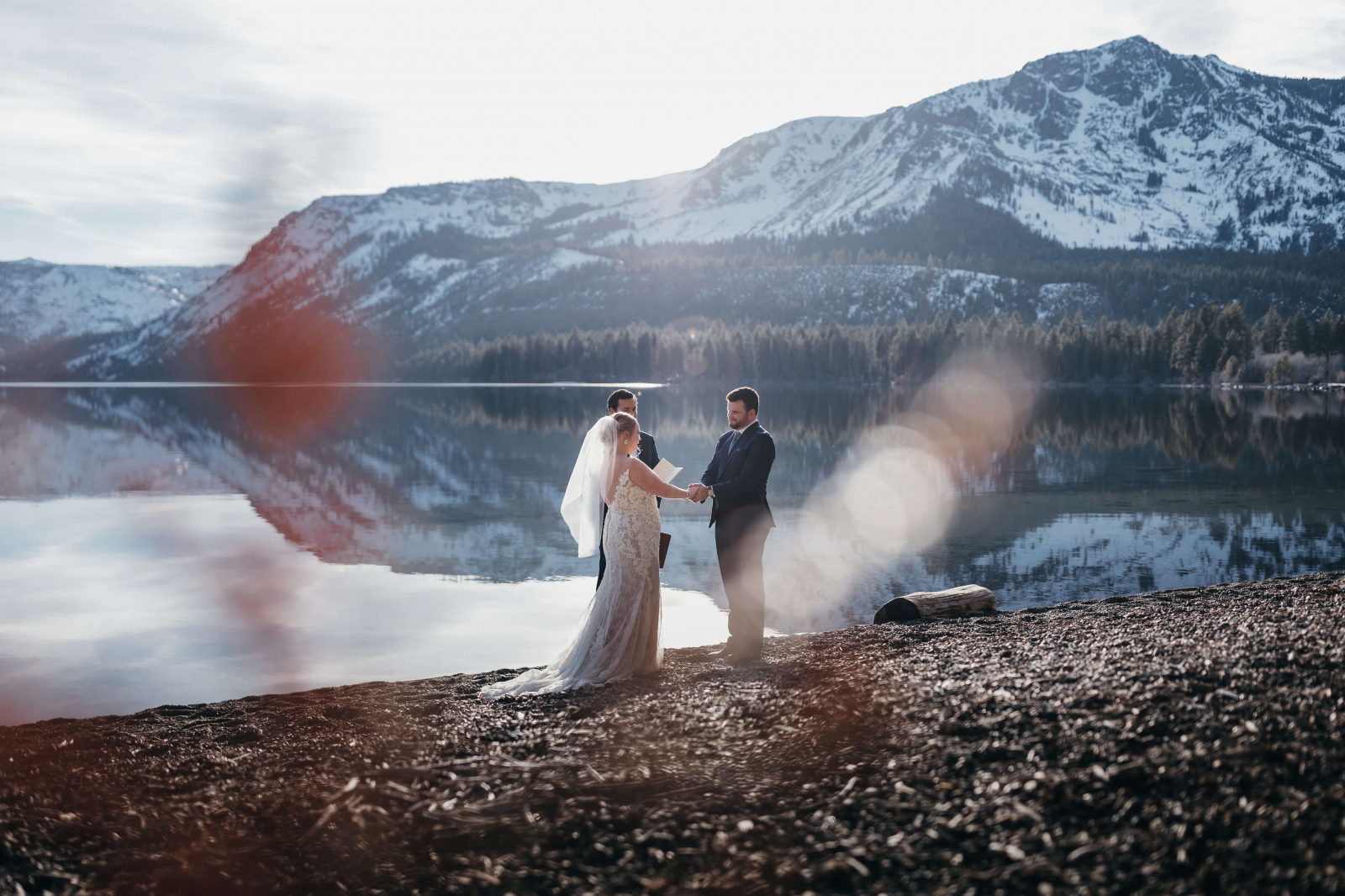 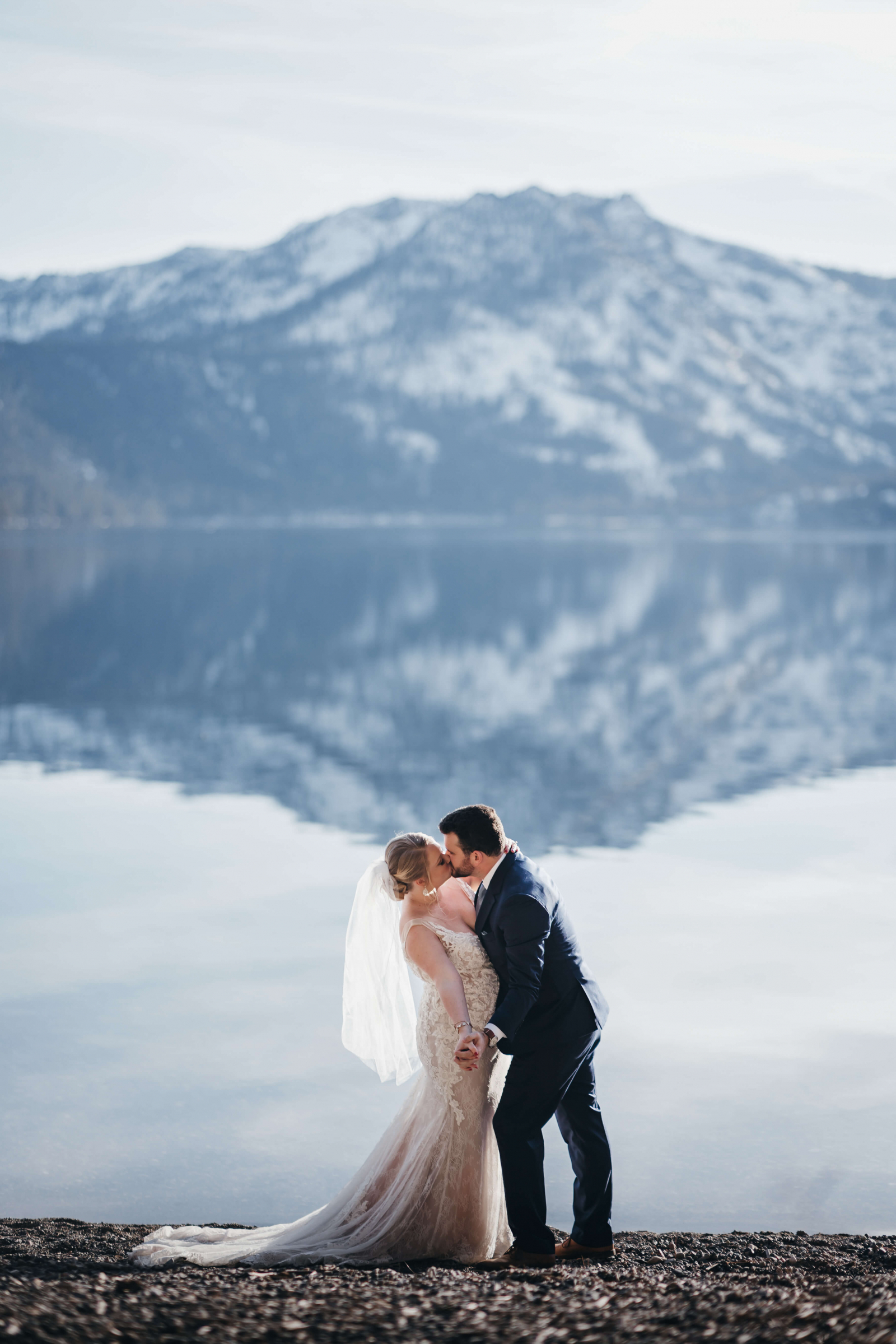 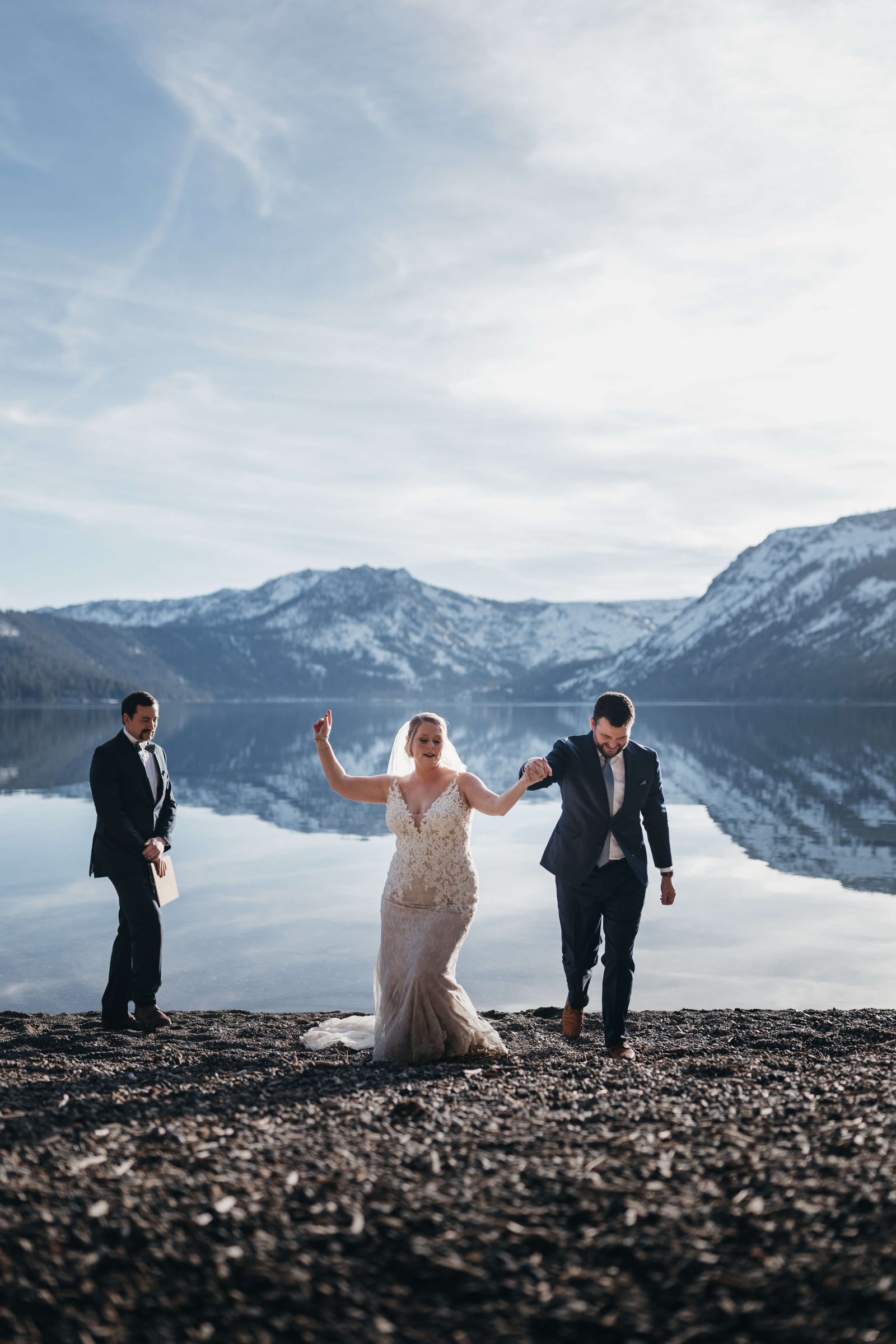 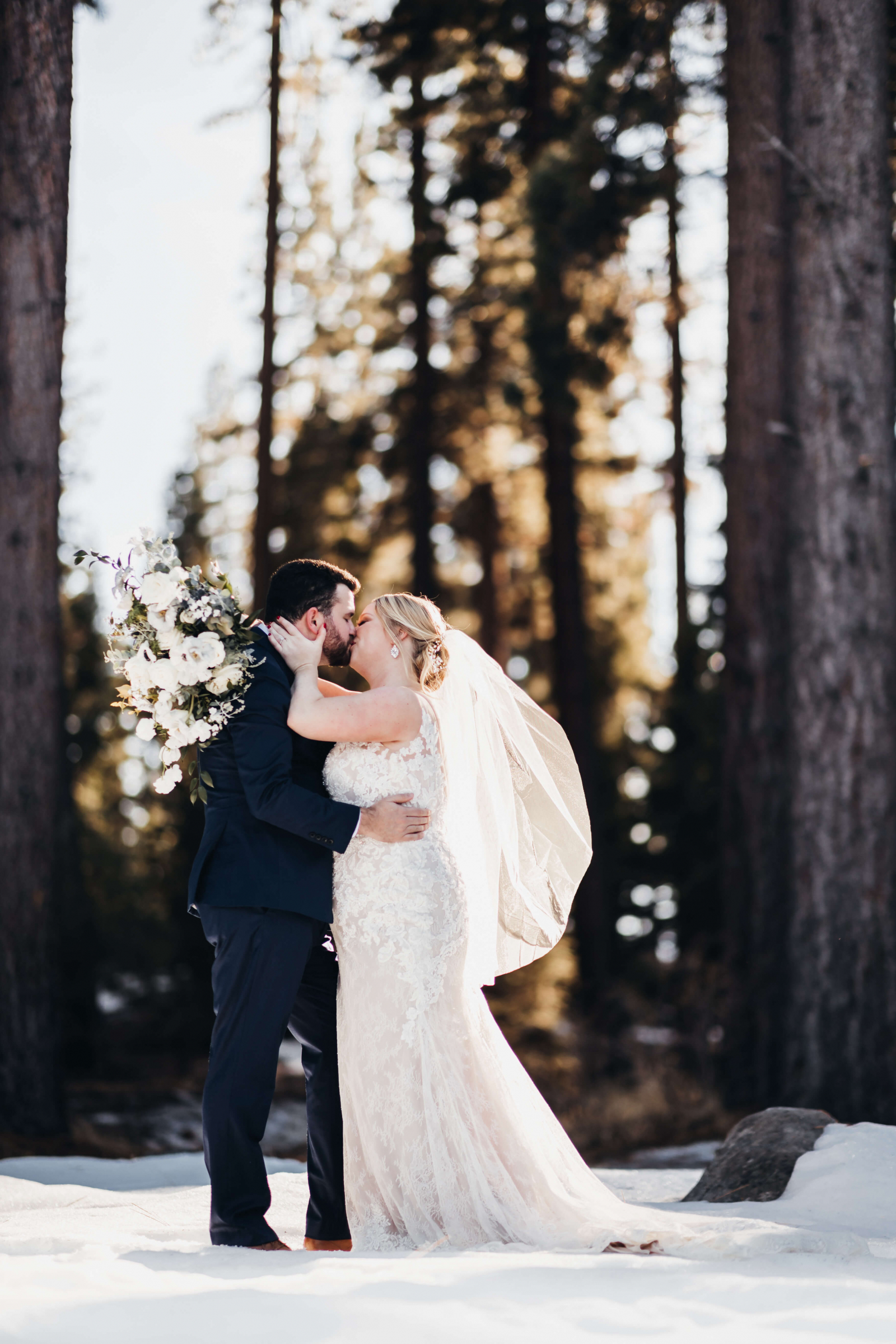 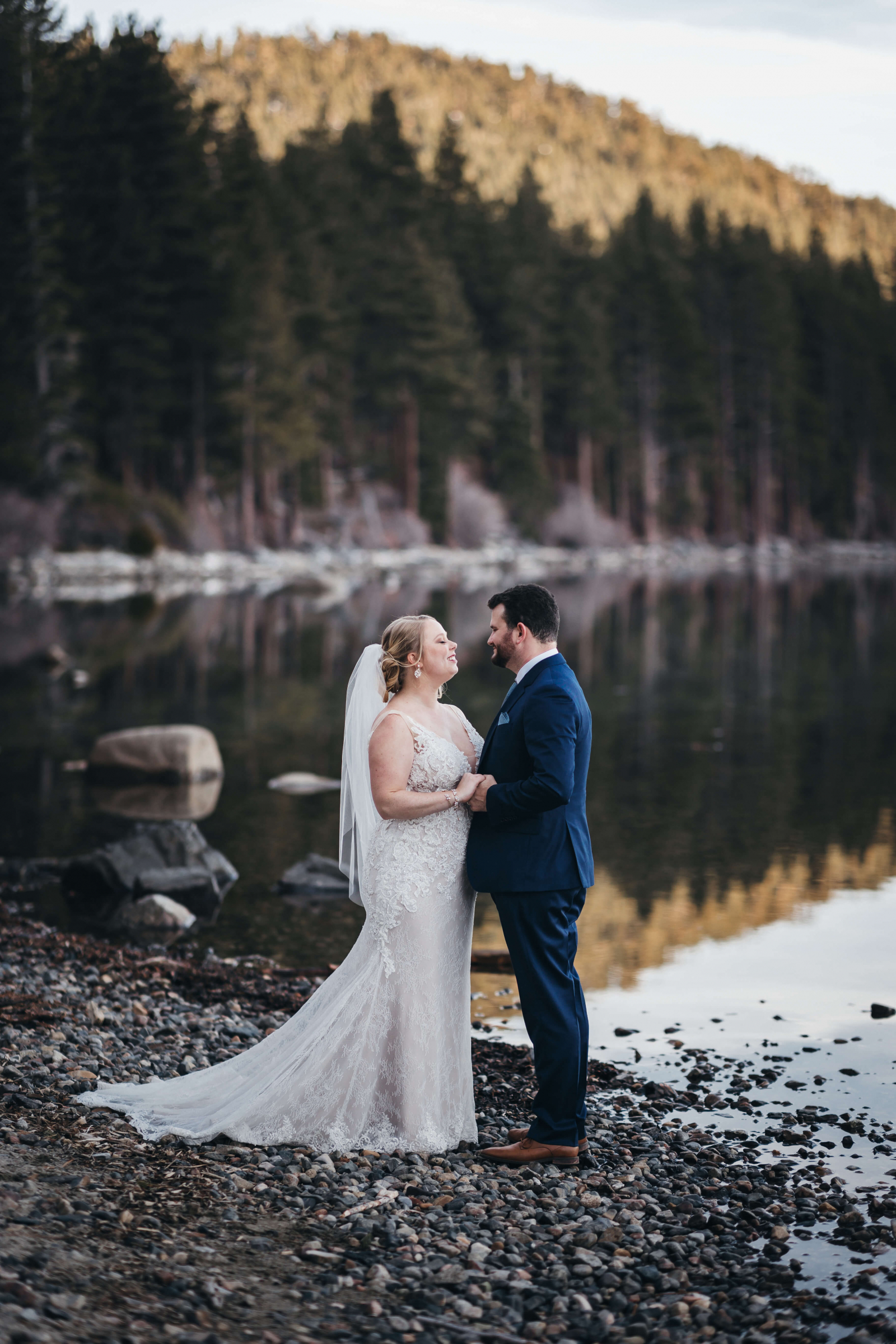 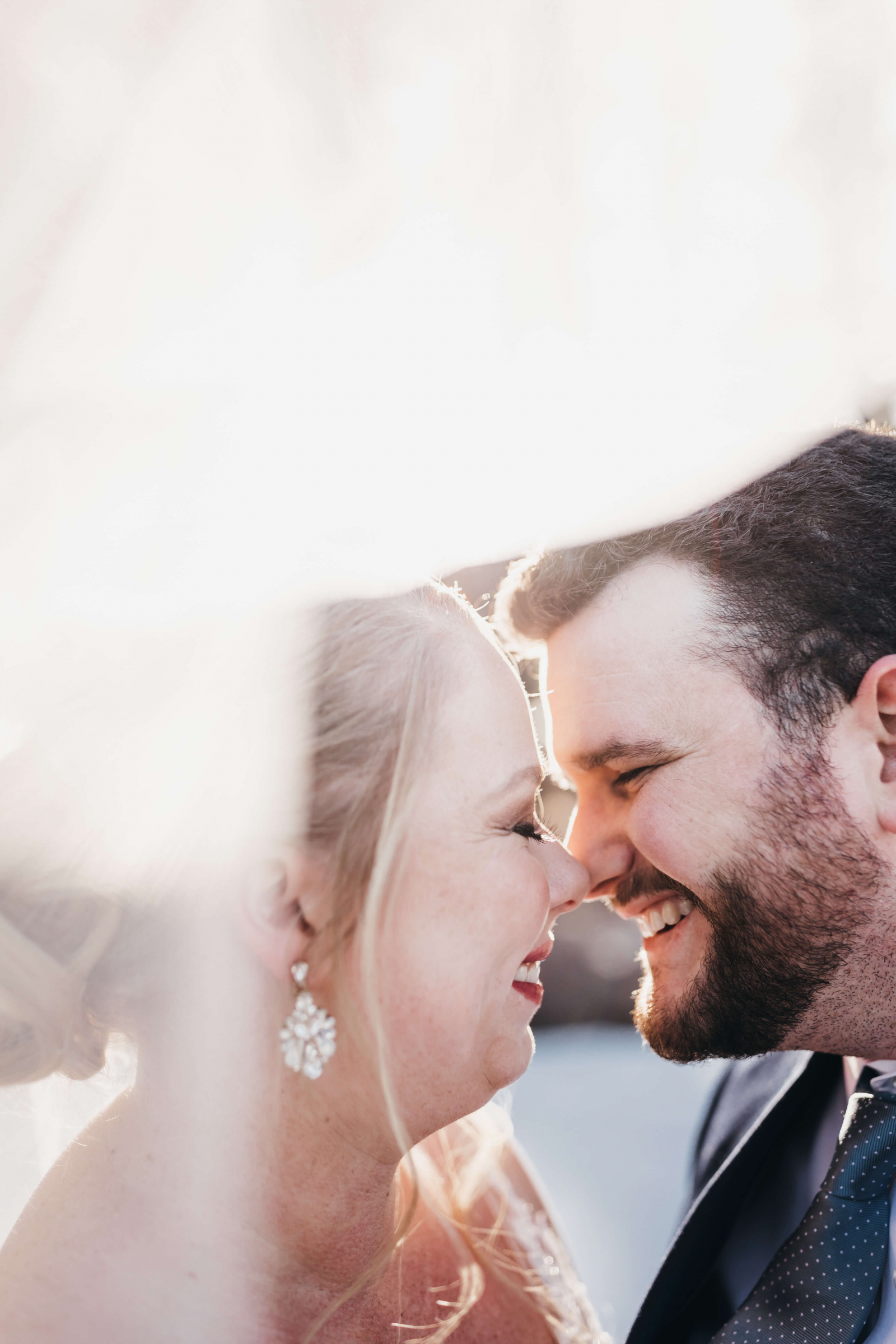 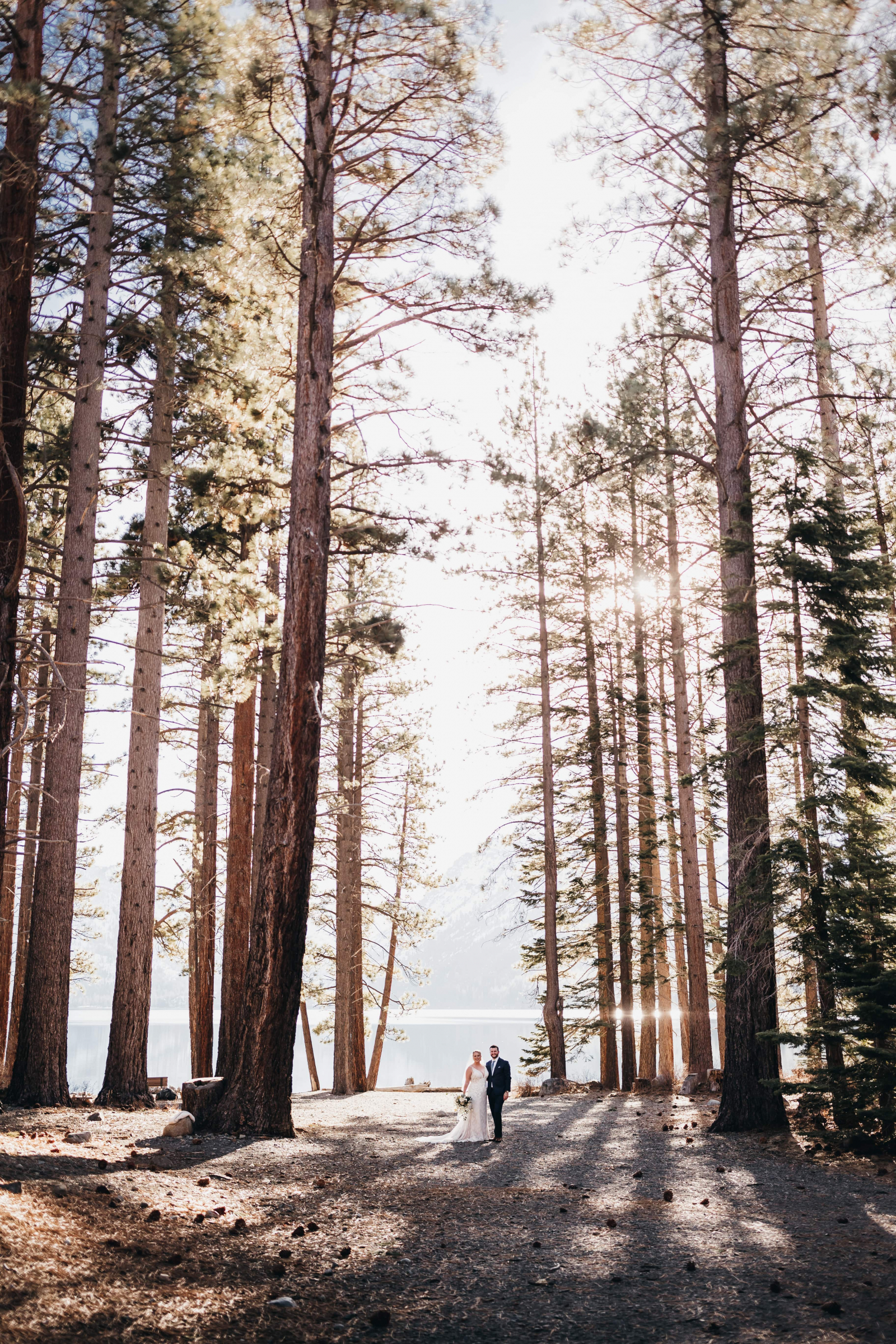 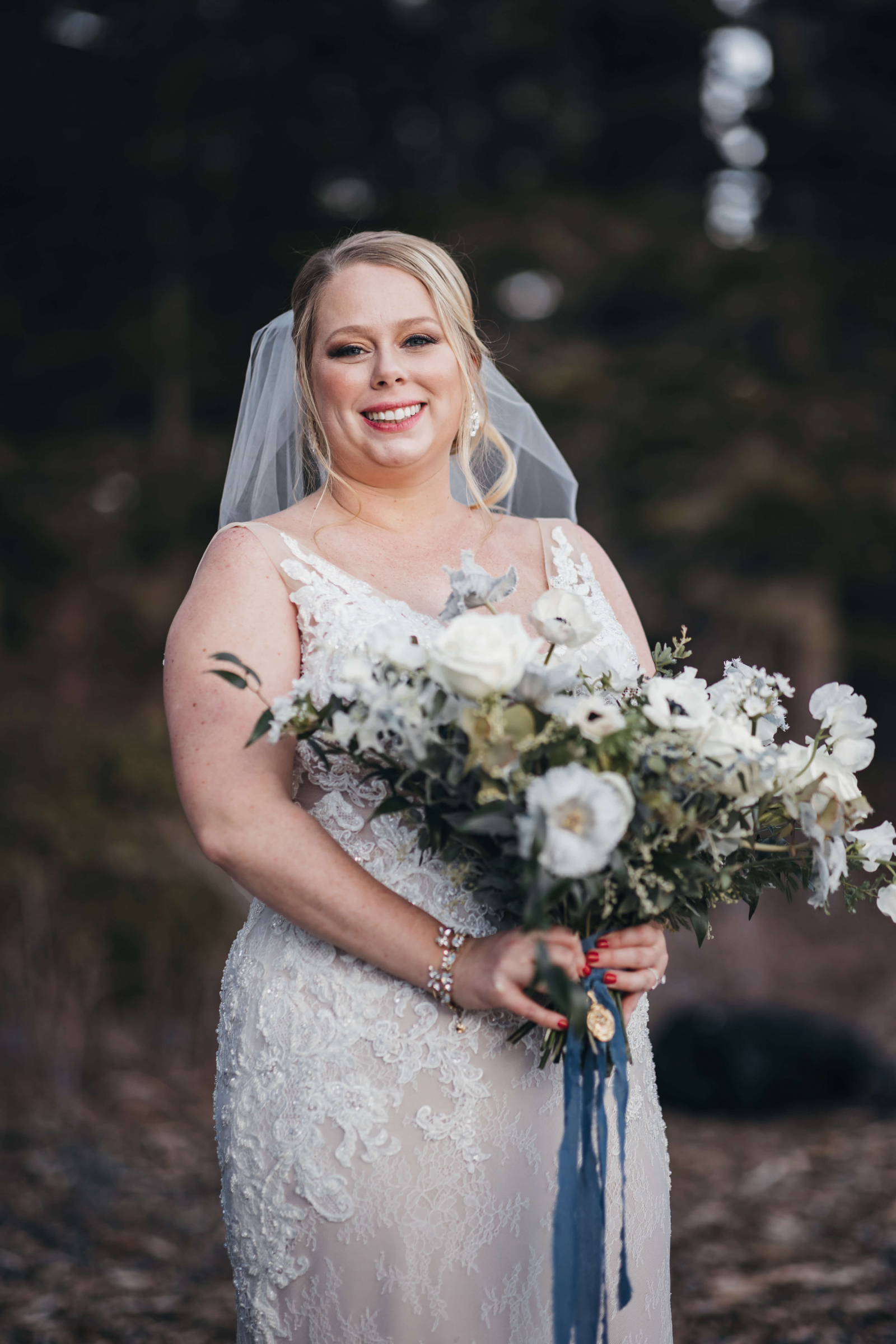 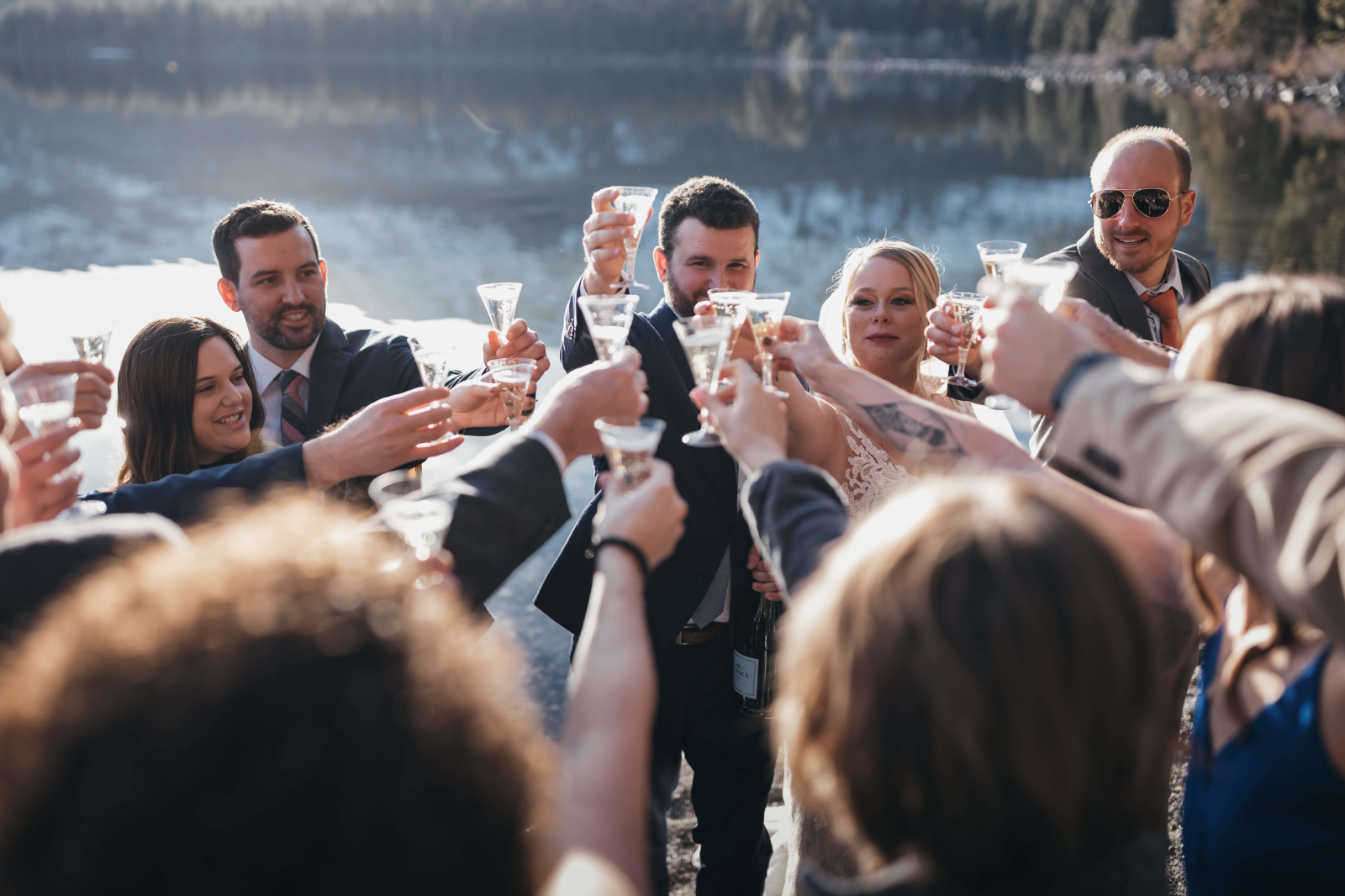 Charming Woodsy Wedding in the Mountains

The Dreamiest of Weddings at West Shore Cafe

A Sweet and Sentimental Elopement on the West Shore