From Sophia and Nick's love story began in the real world. When they first met nearly a decade ago in Denver, Colorado, Nick, first innocently mistook his future bride for her younger sister and was immediately shamed (lightheartedly) for this blunder. Their playful relationship was born from that moment and over the years grew into a love based on an unshakable foundation of friendship.

Nick moved to Colorado to attend college, became an aerospace engineer and enjoyed all events true to a mountain man, including growing the largest facial beard possible. After hearing that Sophia had some travel experience in Shanghai, China, where he would soon undertake a consultation position, Nick reached out to Sophia to get the low-down. She dragged her feet but they finally rendezvoused and Sophia was awestruck by his man-bread, very much resemblant of a young Santa Claus. The rest was history.

Both moved to San Francisco and after a stressful relocation, Nick planned a trip to Austria to go snowboarding. He proposed in the magical town of Innsbruck, knowing surely she would accept. One year after they got engaged, they welcomed their beautiful daughter into the world.With Nick being from New Hampshire originally and Sophia from Colorado naturally inspired them to select a venue that would represent their love the outdoors. Nick and Sophia enjoyed working on the small details surrounding their wedding such as making their own boutonnieres, selecting colors and invitations. The traditional Vietnamese Tea Ceremony was held one day prior to their wedding and had elements of Nick's New England background by having Maine Style Lobster Roll. Their wedding turned out amazing! They enjoyed most being surrounded by their favorite people. Never have they experienced such love from the people around them. 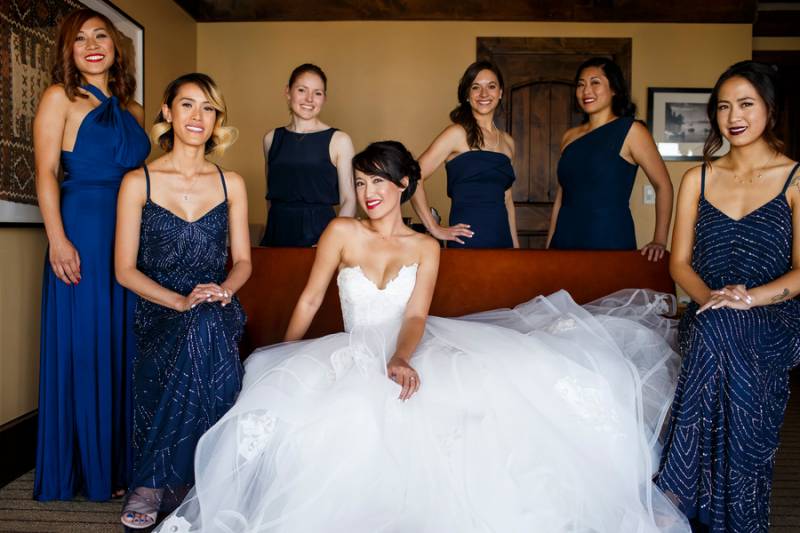 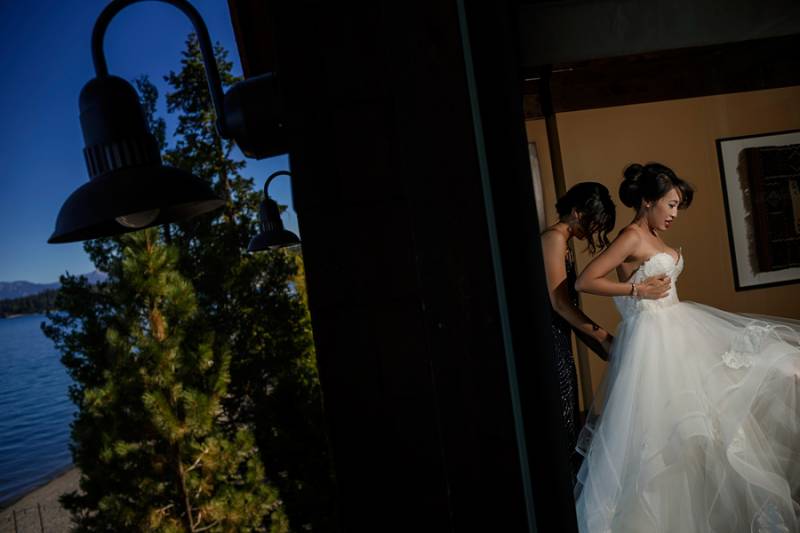 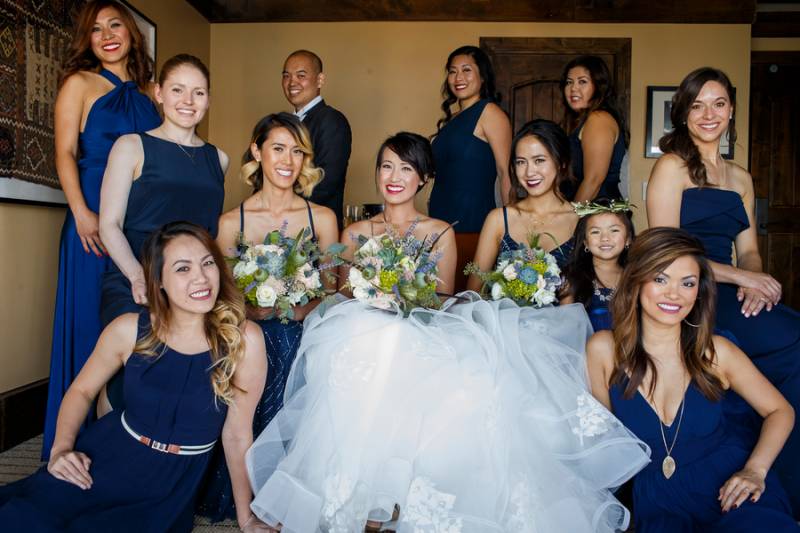 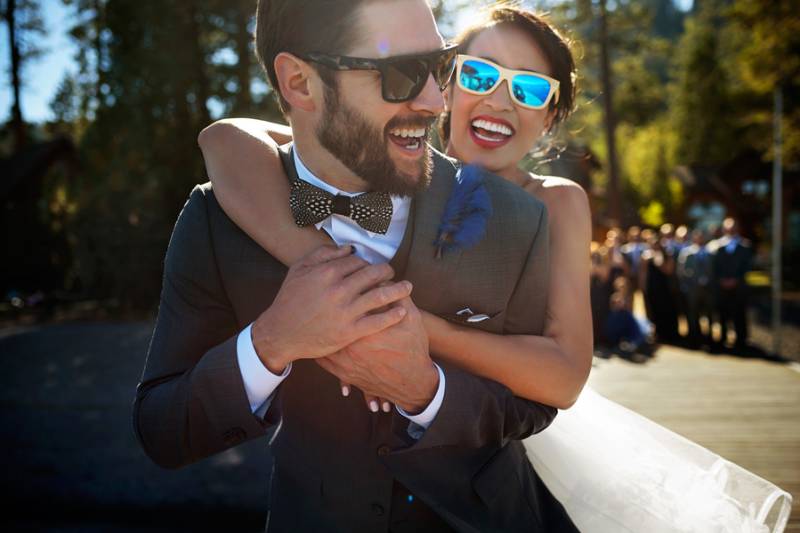 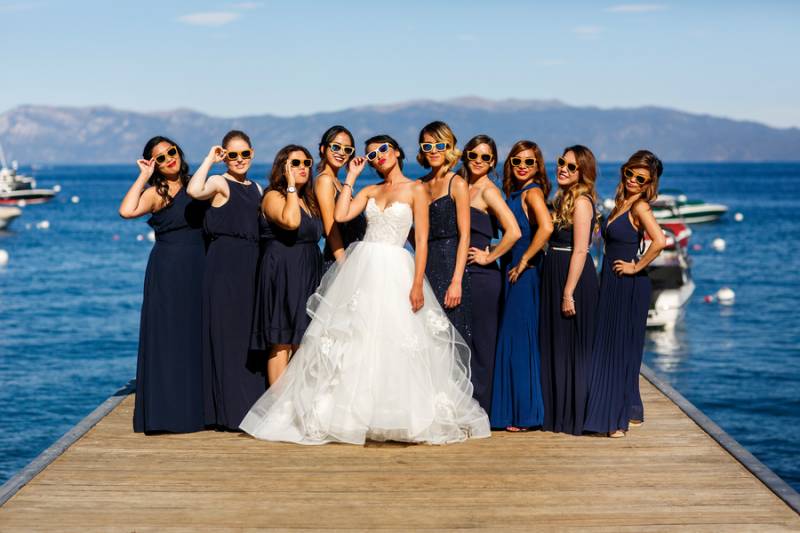 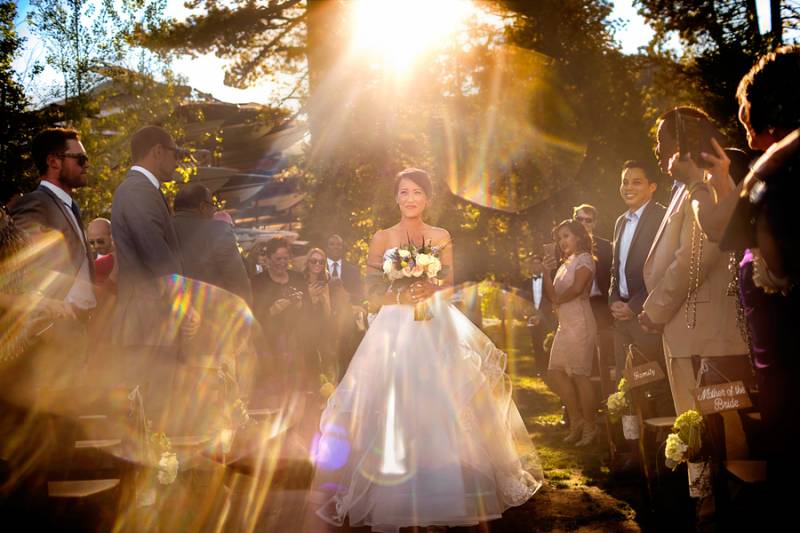 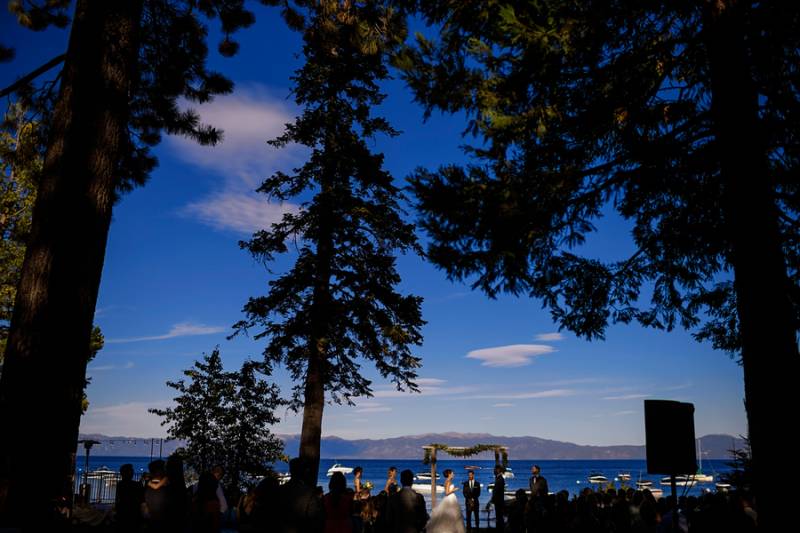 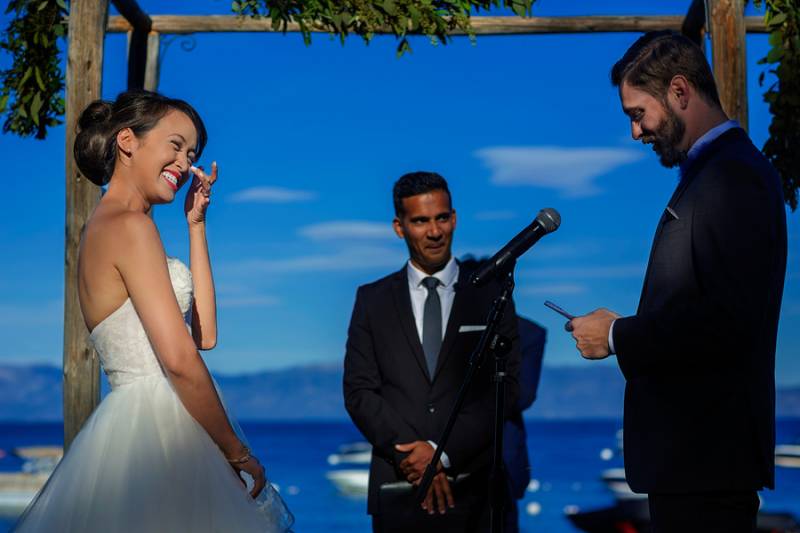 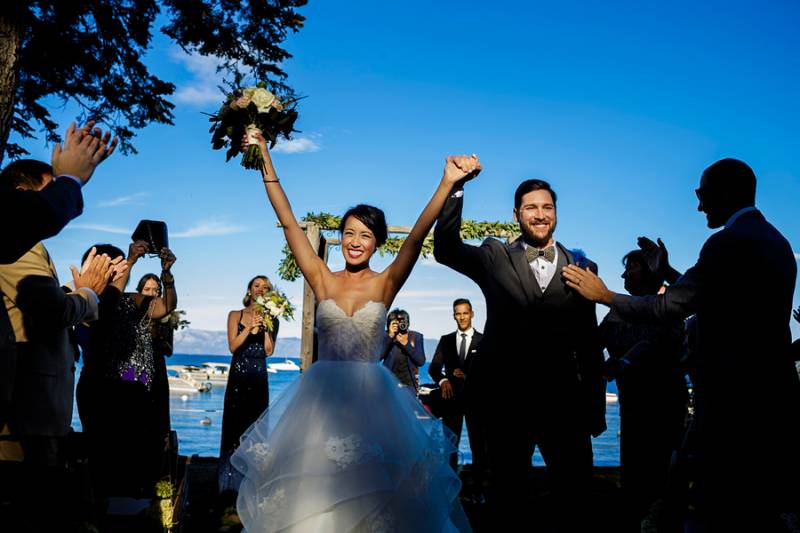 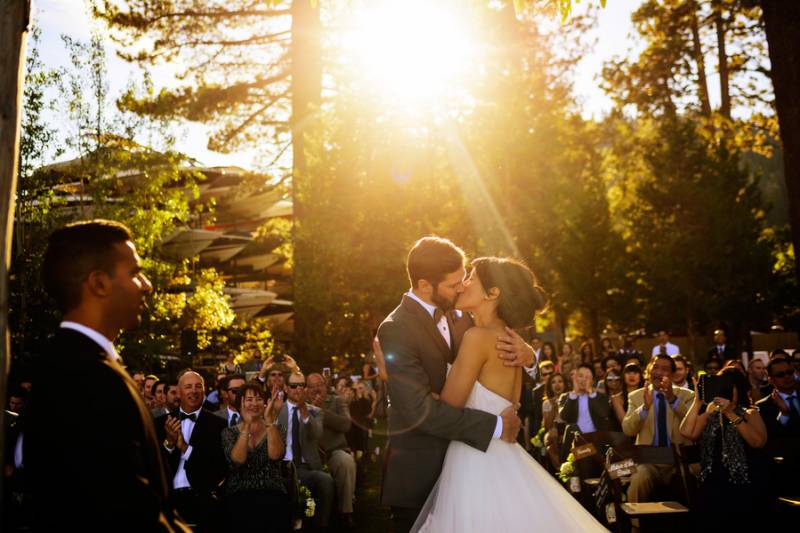 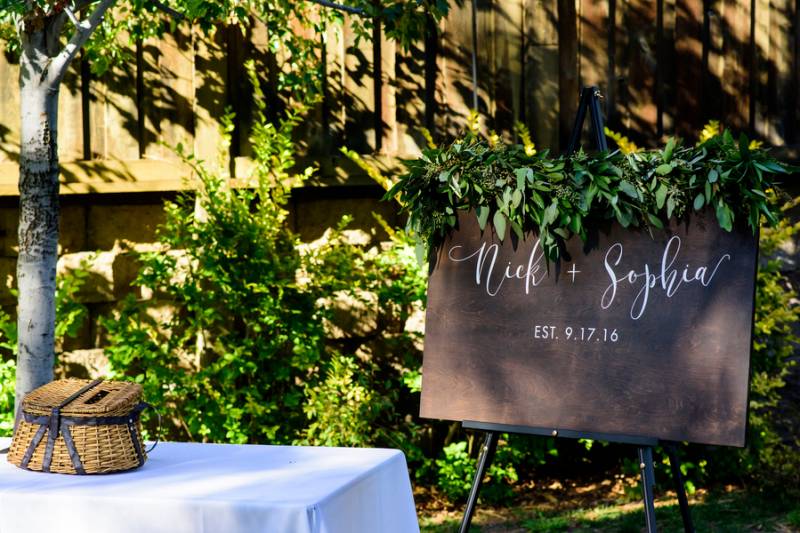 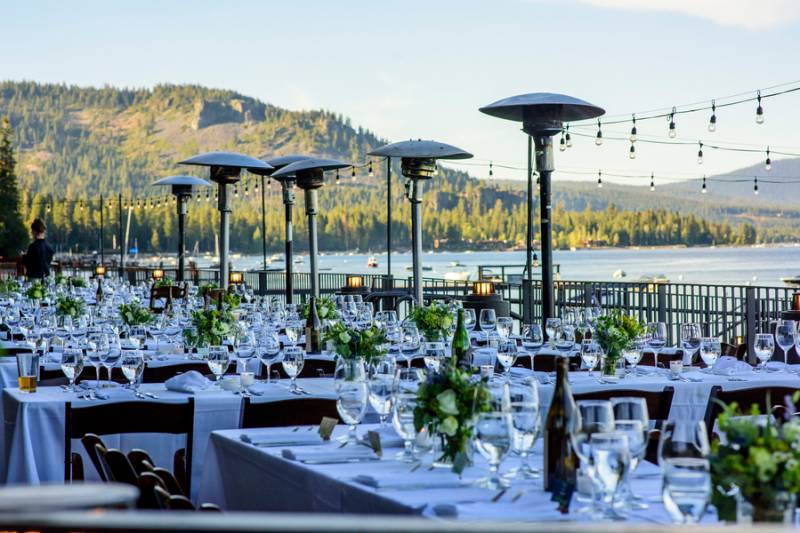 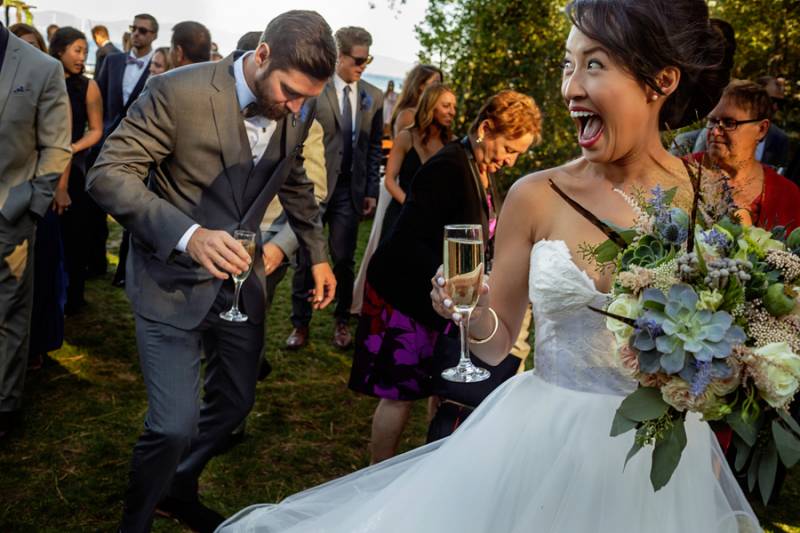 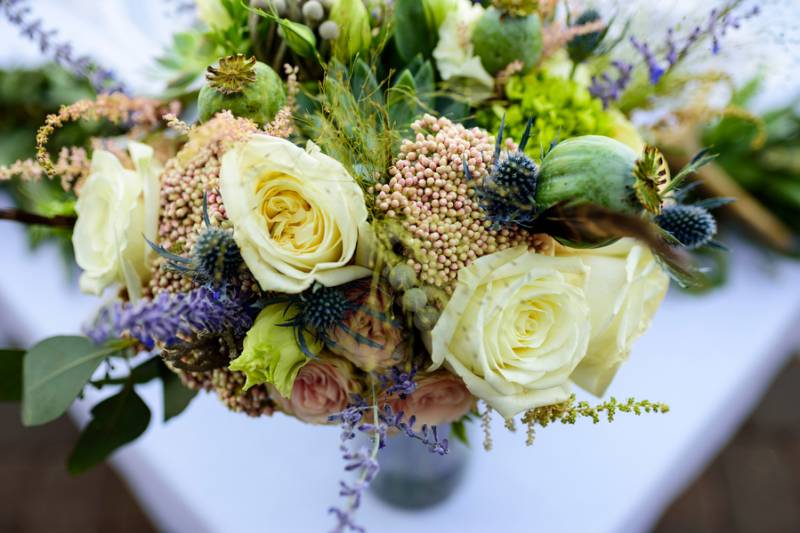 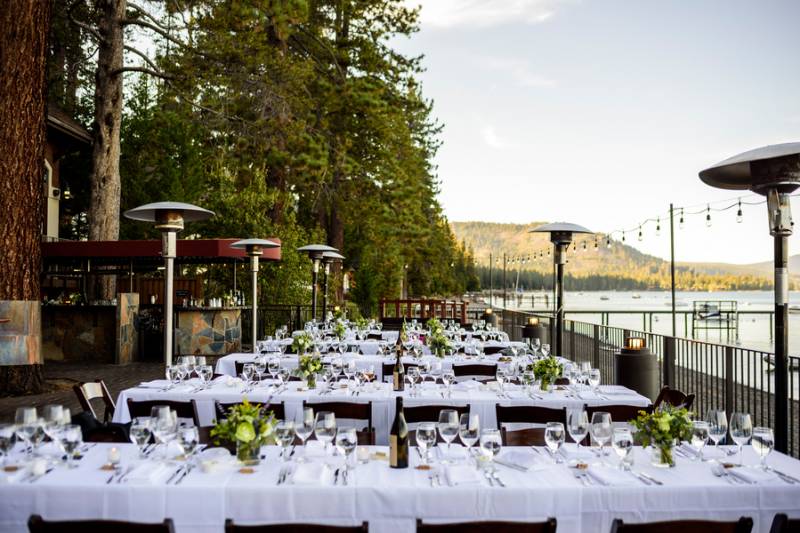 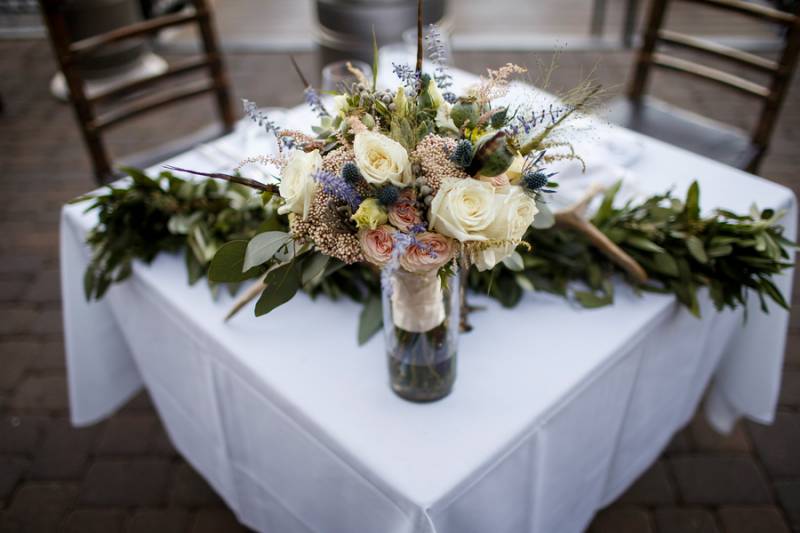 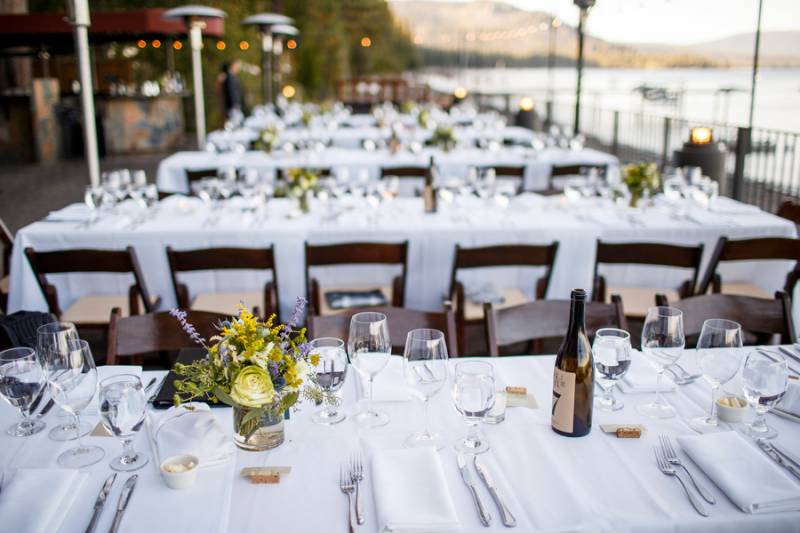 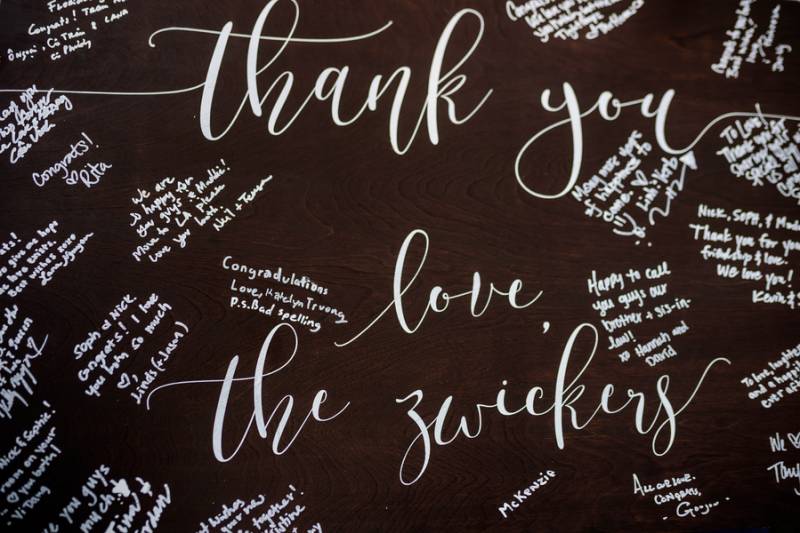 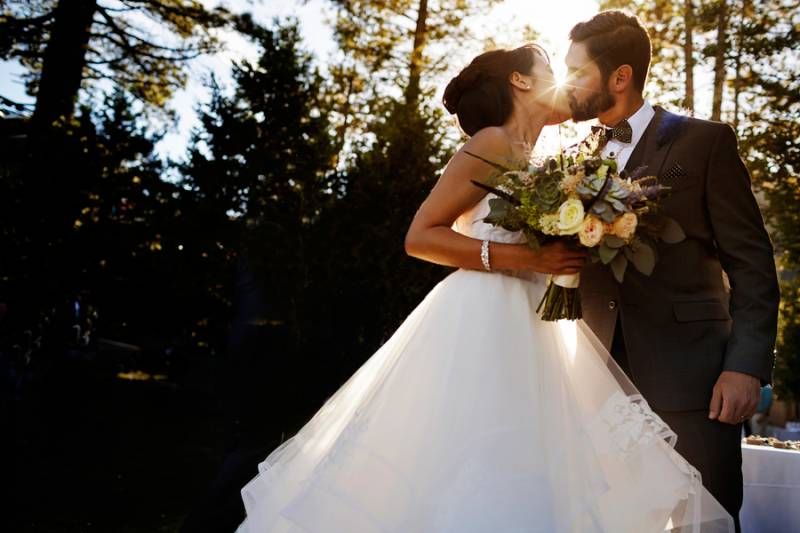 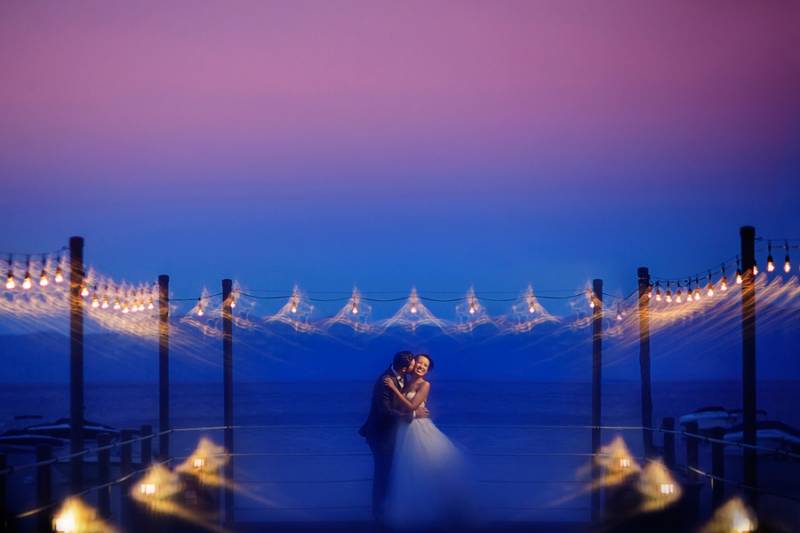 Get the latest updates about events, specials, inspiration, and more throughout the Texoma Area!