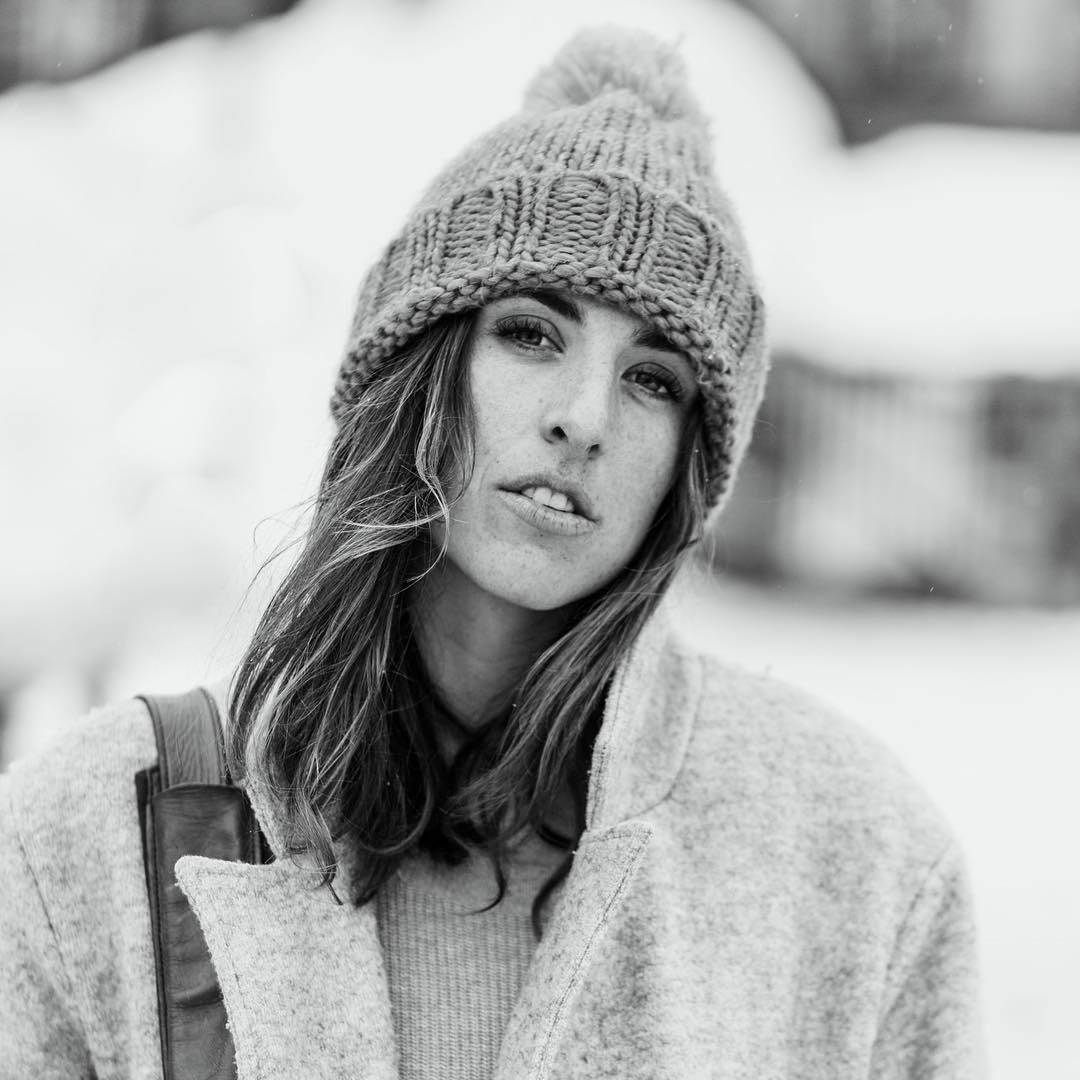 A Glimpse Into Life With Photographer Jocelyn Noel

At Tahoe Unveiled, we are lucky enough to work with the most creative, hardworking, unique wedding vendors in their field. They love what they do and we are so fortunate to be able to share with you their amazing work. Lucky for us, these Tahoe locals are also pretty cool people and this month we get to know our newest photography vendor Jocelyn Noel a little better. Telling stories of couples through her lens and sharing their deep connection for each other is always evident in her imagery and Jocelyn has genersouly shared with us her life, passions, and her definition of the perfect day in Tahoe. And her dream of… owning a pet donkey!

What brings you the greatest joy in your life?

What brought you to Tahoe? 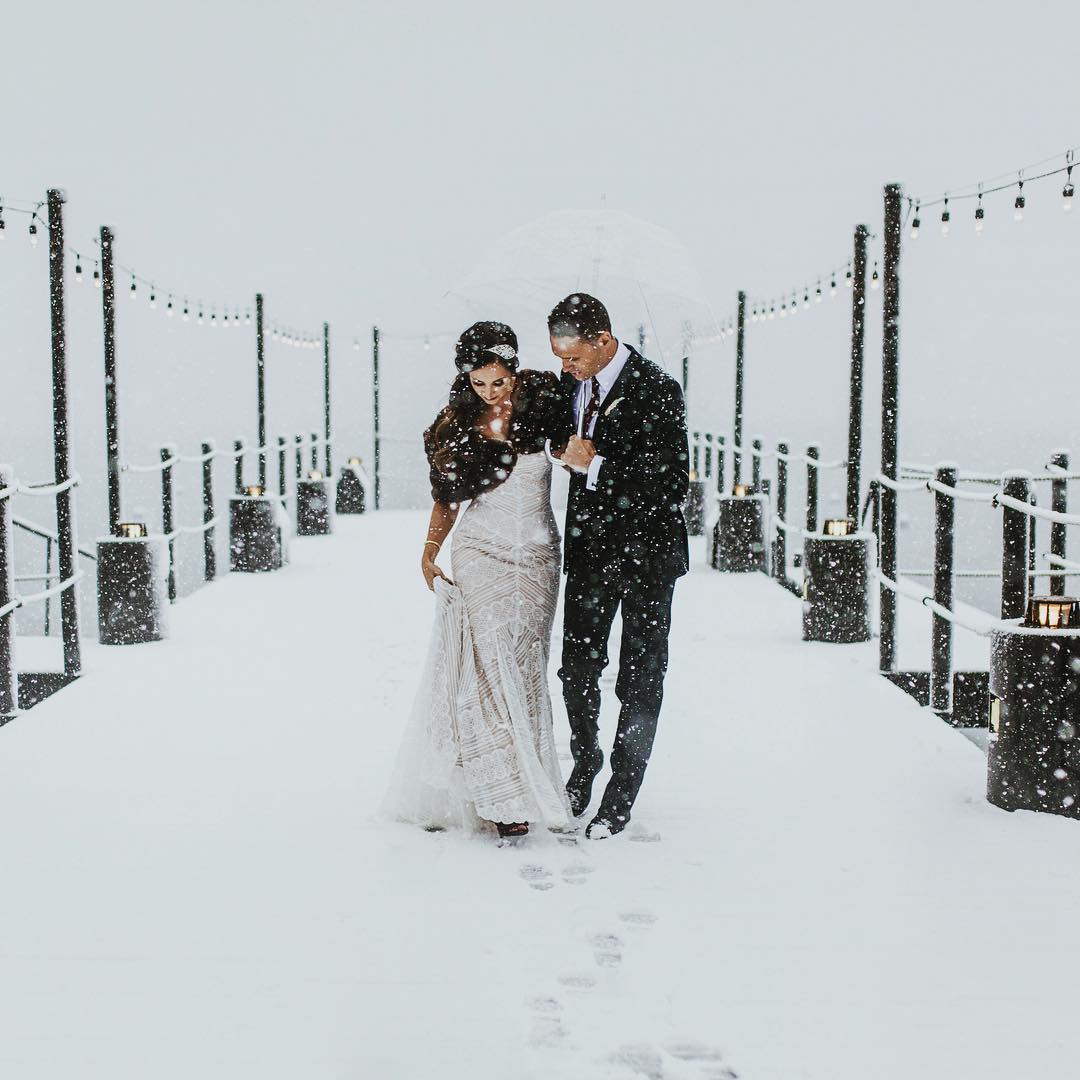 BOTH. can’t get enough. deep winters in the mountains, hot summers at the lake. let’s just skip the muddy shoulder season.

If you weren’t a wedding photographer, what would you do? 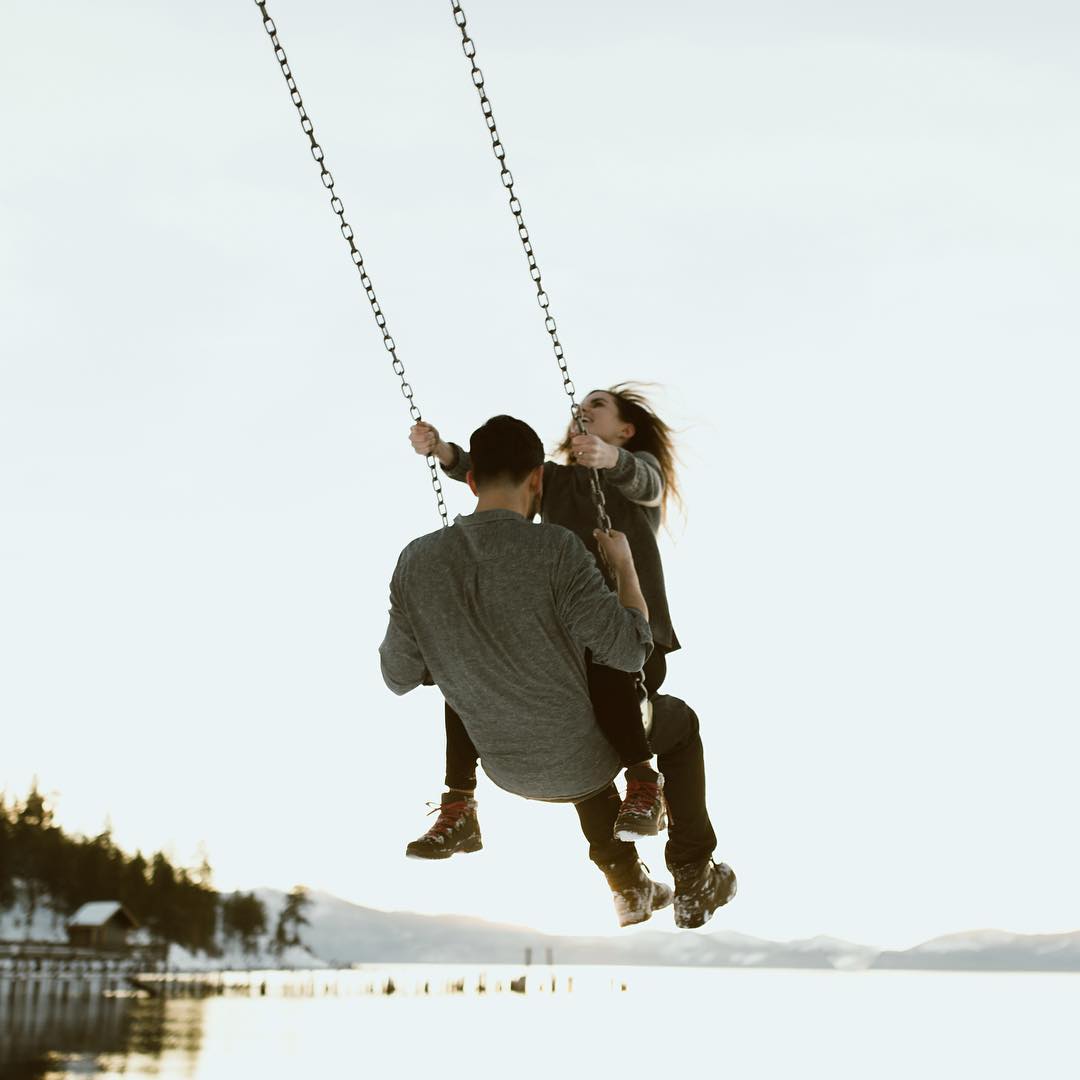 What inspires your work?

How would you describe the perfect day in Lake Tahoe?

mmm summertime is waking up with the sun, late morning, on a beach on East Lake after full moon hangs and skinny dipping with friends. Hand-ground coffee in a french press. then hitting some good technical, flowy single track followed by a dirty rotisserie burrito. wintertime is all about a bluebird post-storm backcountry day, preferably with access to hot springs, or a backcountry hut. 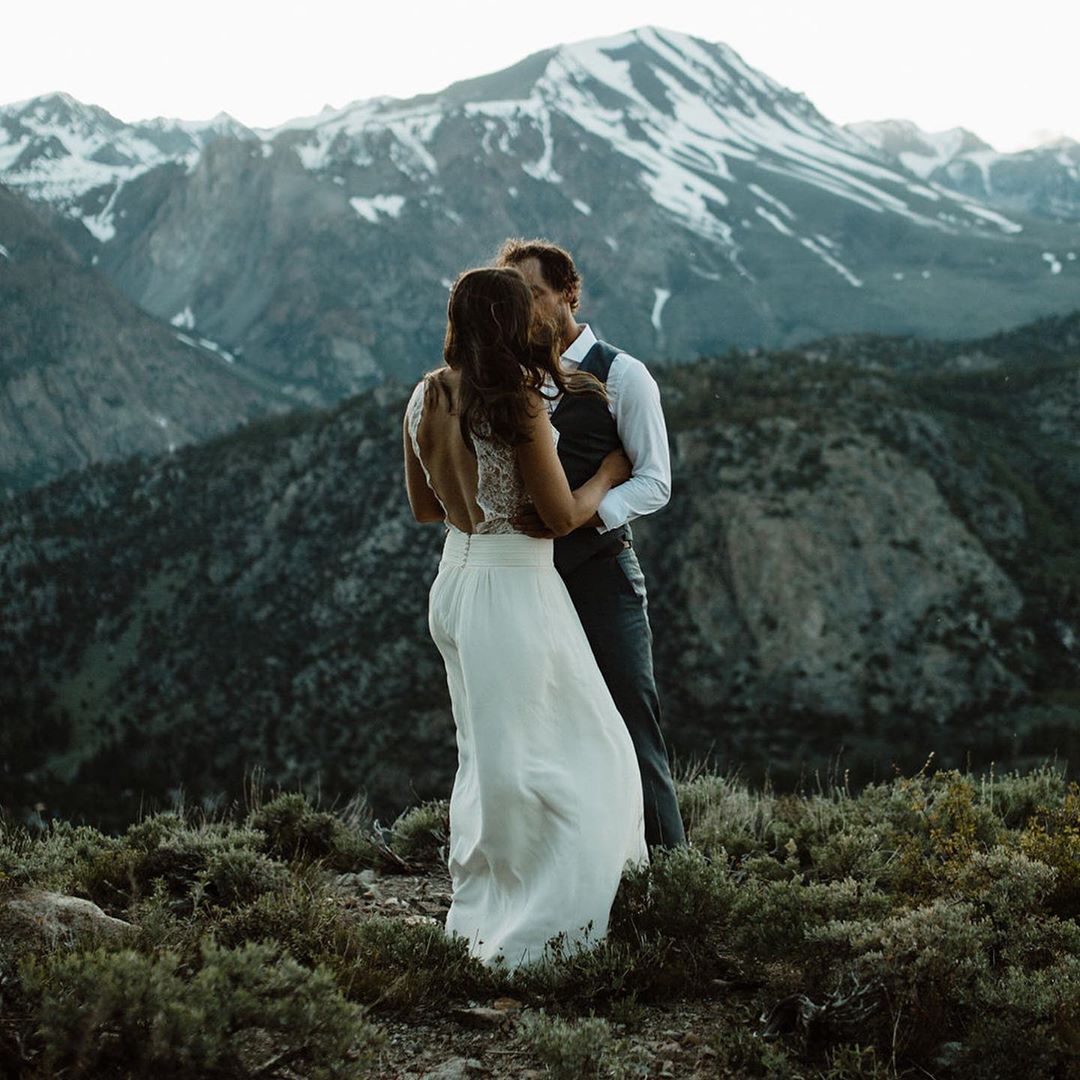 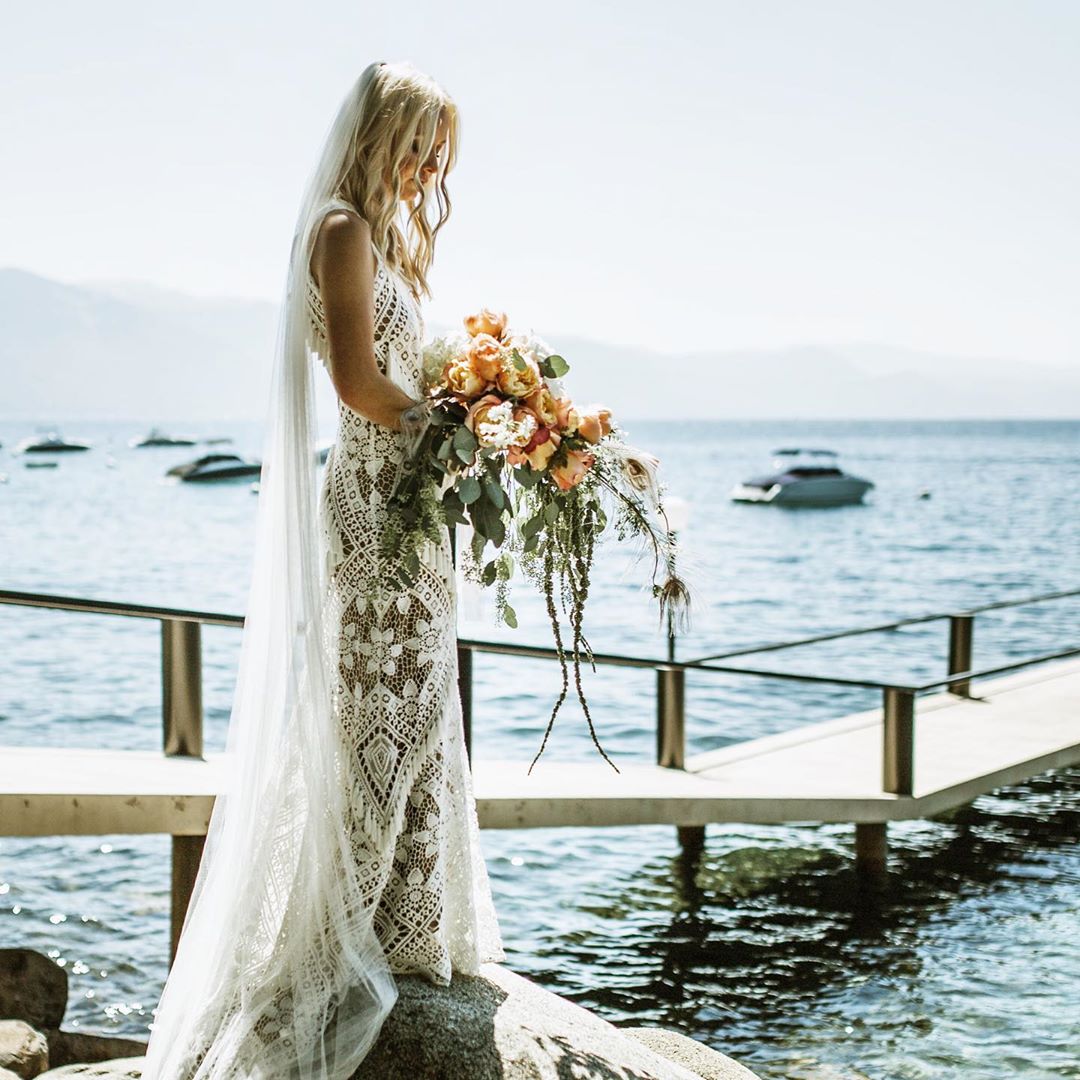 What are you most proud of?

Who inspires you the most? 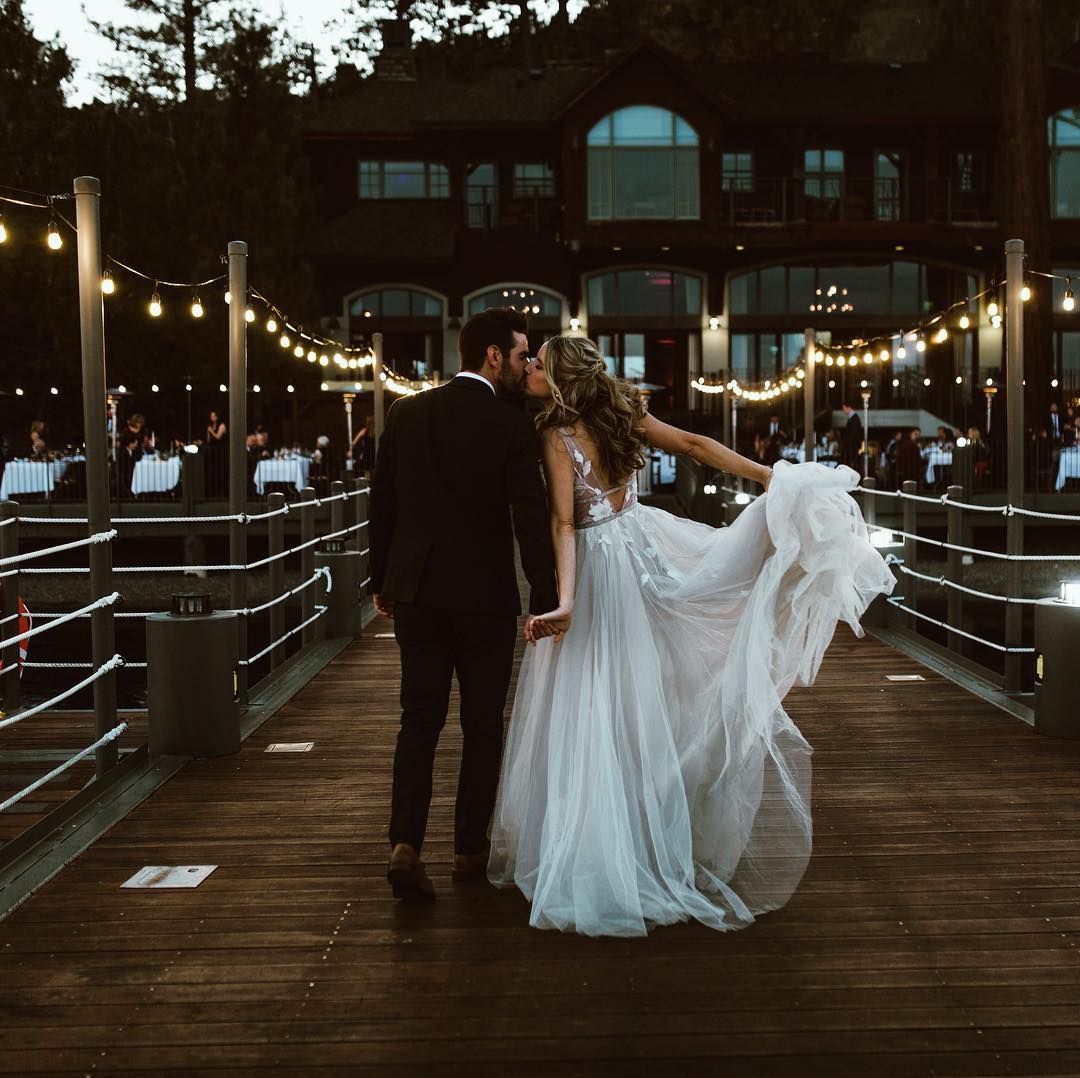 What is your life motto?

i generally pick a motto or mantra that fits each new year. for 2019 it’s, “stay open. lean into discomfort.”

What was the most recent thing that made you laugh?

my tiny human. at a year and a half, she’s an old soul, a solid Scorpio, and constantly cracking jokes and being just devious enough that i can’t help but be in rows of laughter most the day. 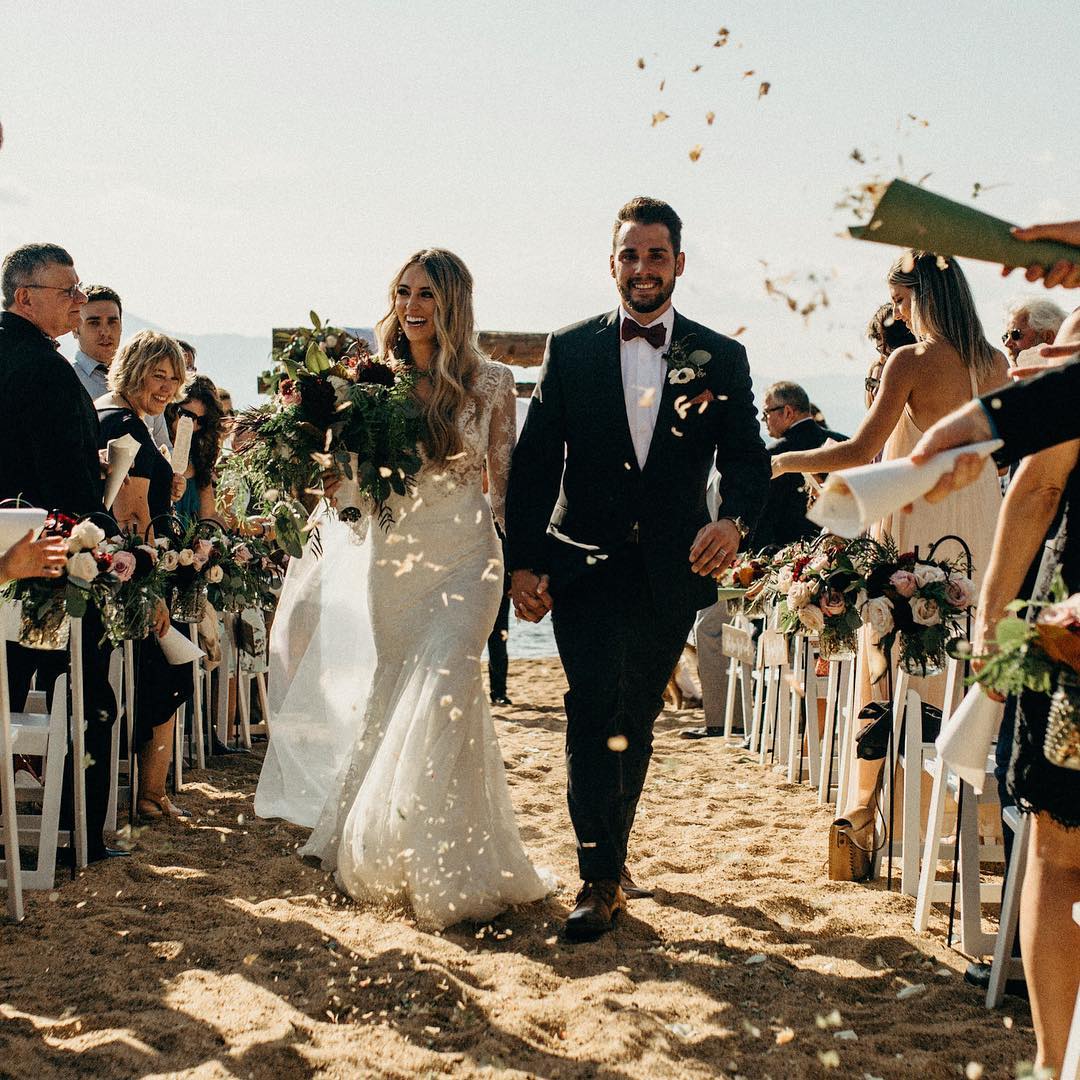 Working in the wedding industry is not for the faint of heart. How do you rest and rejuvenate?

offline, out of service, day or two in the wilderness (either skiing, mountain biking, backpacking and/or hot springing) with my fav people and nothing but a cheap point and shoot film camera to capture moments.

What is something people might not know about you?

i lived in seven states and two countries, before calling Tahoe home. i used to train horses. consider sour gummy worms a road trip essential. past pets include a cat named Codfish, a mini goat named Snowball, a pony named Mitsy, a goose named Lucy Goosey, a cow named Hercules, and 7 pigs named after the dwarfs. oh. and i’ve had two warrants out for my arrest… for unpaid parking tickets. oops. 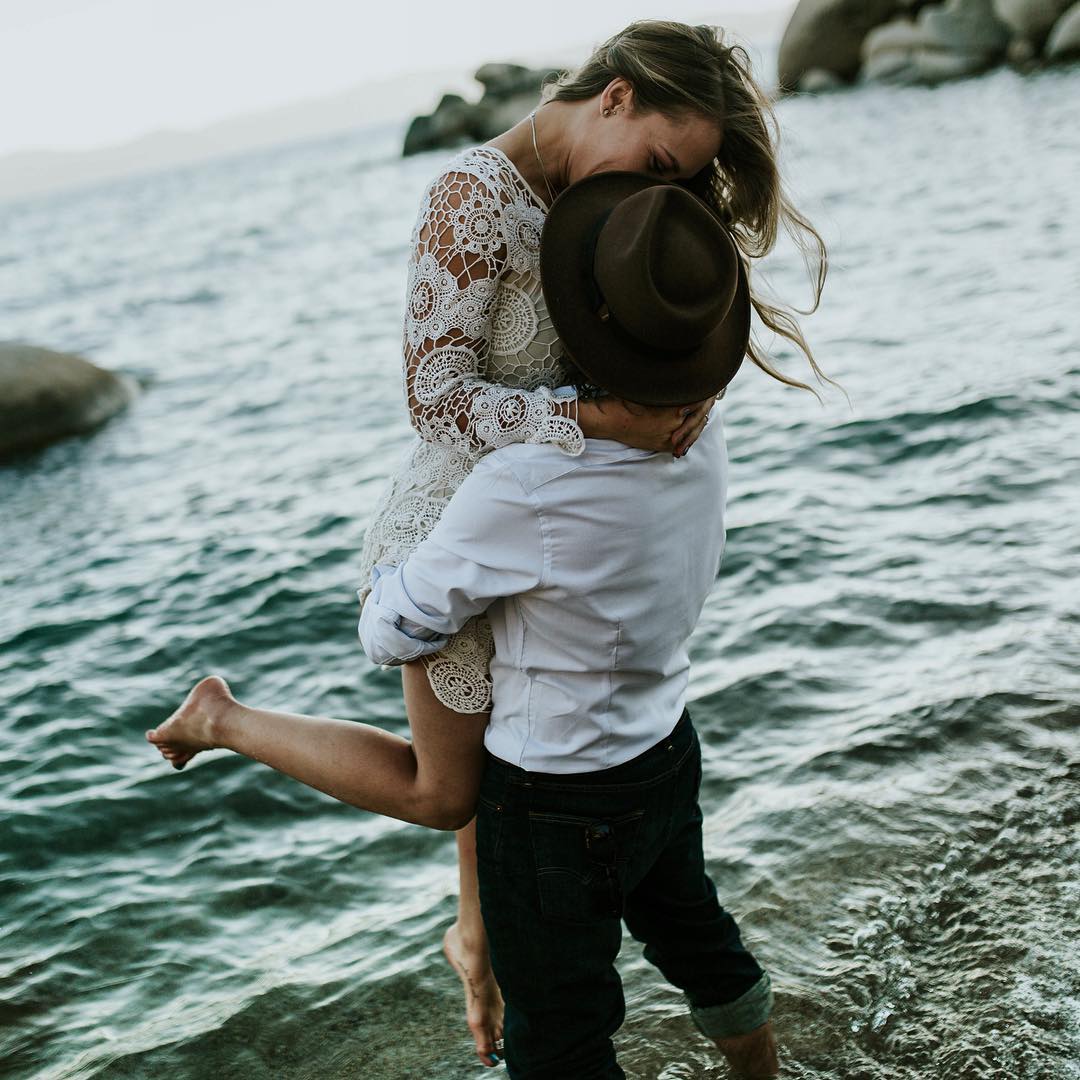 Pets: Any four-legged friends in your home?

nope. used to have a plethora of critters. now, dreaming of a mini donkey to carry camera gear and beer to remote weddings and on backcountry expeditions. 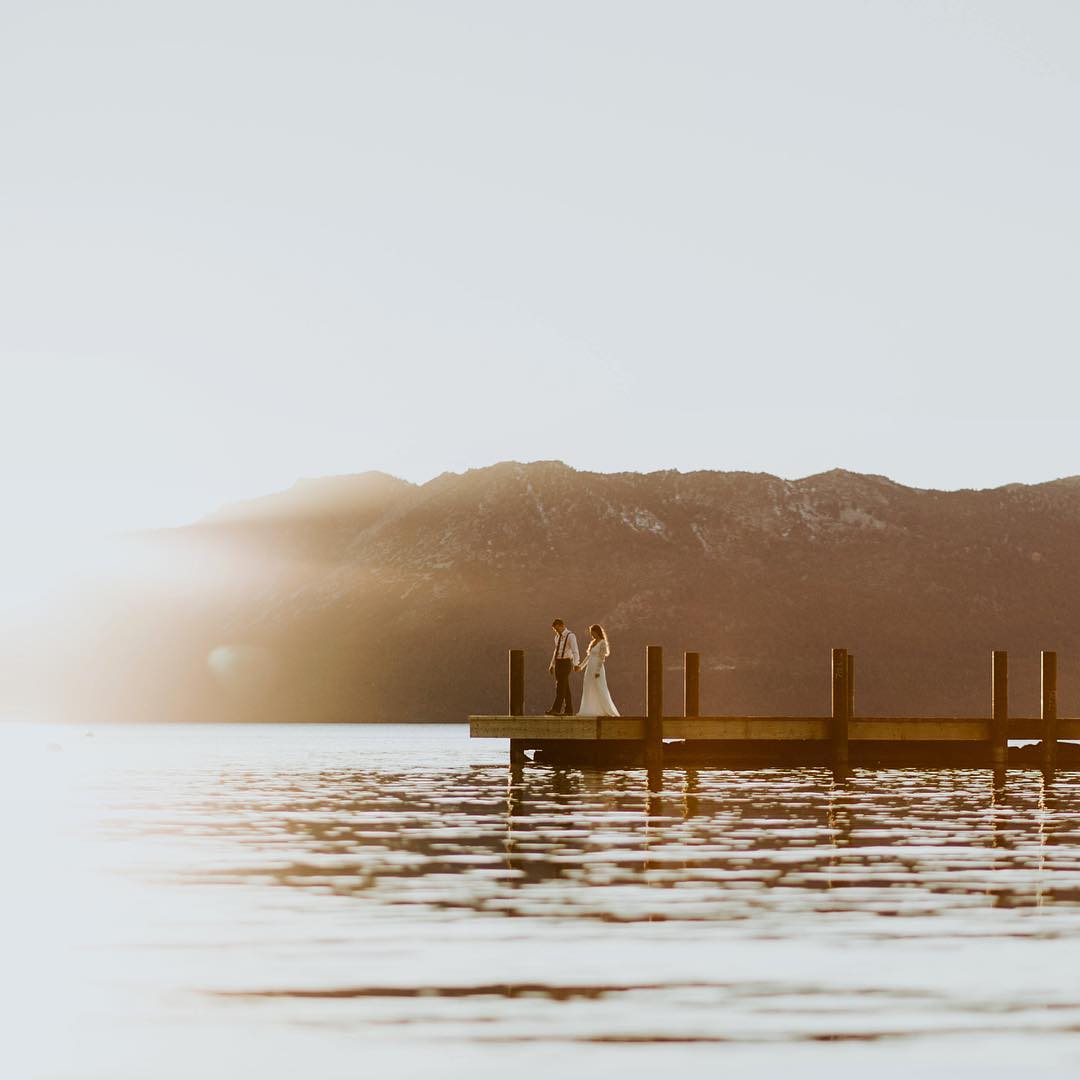 We hope you enjoyed getting to know Jocelyn as much as we did! Head to Instagram for more of her stunning imagery and a glimpse into her everyday life. We promise you will love what you see.